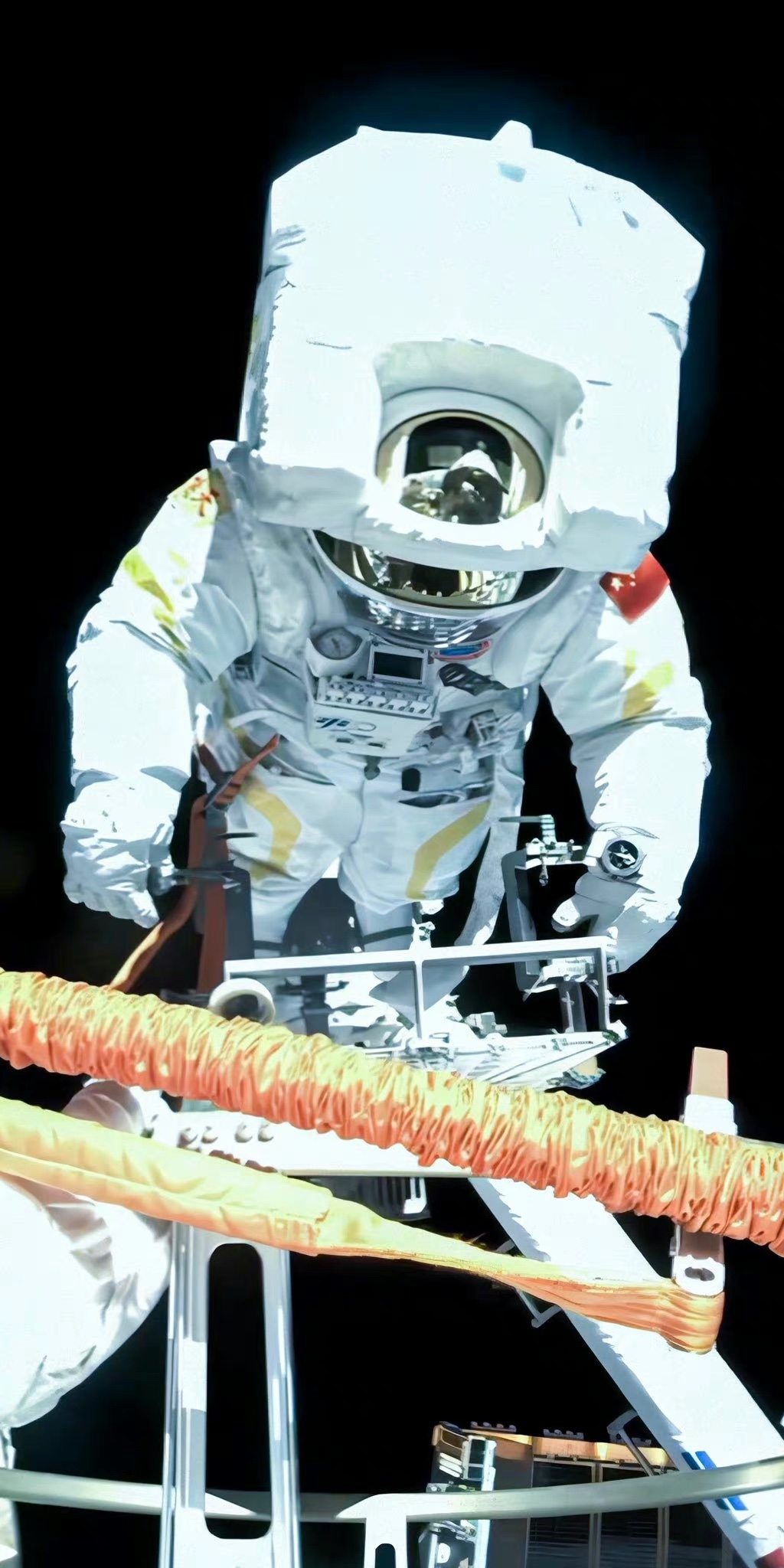 On a Boxing Day  second spacewalk According to the China Manned Space Engineering Office, the Shenzhou 13 Taikonaut crew will carry out the second out of the capsule in orbit on December 26. Taikonaut Zhai Zhigang and Ye Guangfu will carry out extravehicular operations, and Taikonaut Wang Yaping will cooperate and support in the cabin. Up to now, the Shenzhou 13 Taikonaut crew has been working and living in orbit for 71 days. Since the first exit activity on November 7, the astronaut crew has successively carried out various tasks such as on-orbit medical inspection, space test (trial) inspection, space station platform inspection and daily care, and carried out emergency evacuation and medical treatment. The on-orbit training of ambulance and other subjects successfully completed the first space teaching of the “Tiangong Classroom”. At present, the Shenzhou 13 astronaut crew is in good condition, and the space station assembly is operating stably, and it has the conditions to carry out exit activities….