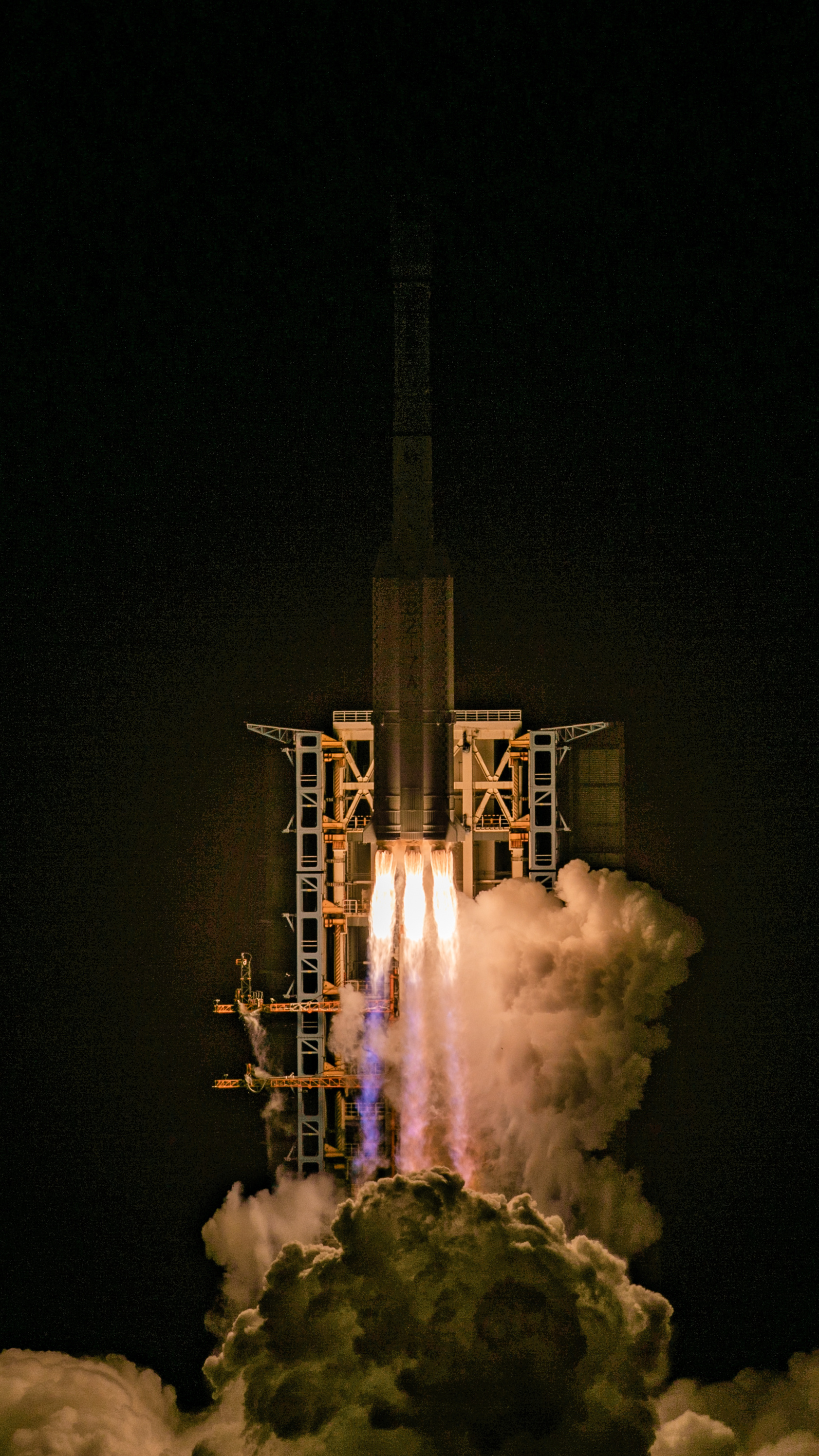 The third sub-stage basically inherits the last stage of the liquid hydrogen and liquid oxygen of the Long March 3A series carrier rocket. It uses two 8-ton thrust YF-75 engines and has the ability to start twice.

Images and visuals is from Weibo and their Respectives