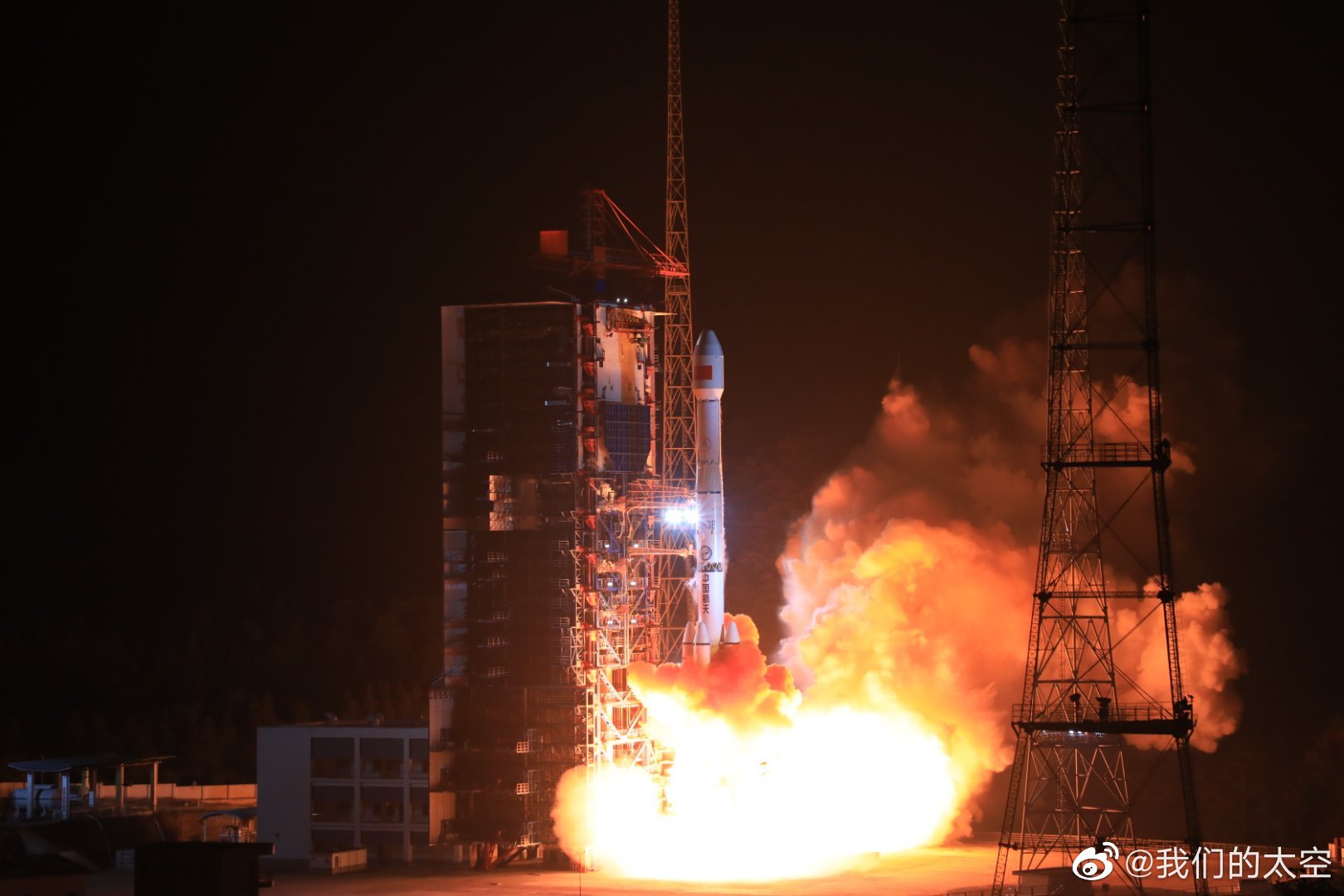 Tianlian-2 02 was developed by the General Department of Communications and Navigation Satellites of the Fifth Academy of Aerospace Science and Technology Group. It will provide users with measurement, control and data for manned spacecraft, remote sensing meteorology and other low- and mid-orbit satellites, launch vehicles and other non-spacecraft users. Following the service. The satellite is developed by using the Dongfanghong-4 satellite public platform. Compared with the Tianlian-2 launching satellite, the satellite fully inherits the technology status of the launching satellite, and its ability to serve multiple users is enhanced to meet the simultaneous access needs of more users; at the same time; The satellite can work in different orbital positions and has strong orbital adaptability, which improves the maneuverability and flexibility of the satellite in orbit; the localization rate of the satellite’s single-machine is significantly increased, and the development cycle is greatly shortened, which verifies the Tianlian-2 satellite The ability to develop rapidly provides support for the subsequent second-generation relay multi-satellite rapid on-orbit networking, and accelerates the pace of my country’s space-based measurement and control and transmission network construction- Fifth Academy of Aerospace Engineering…