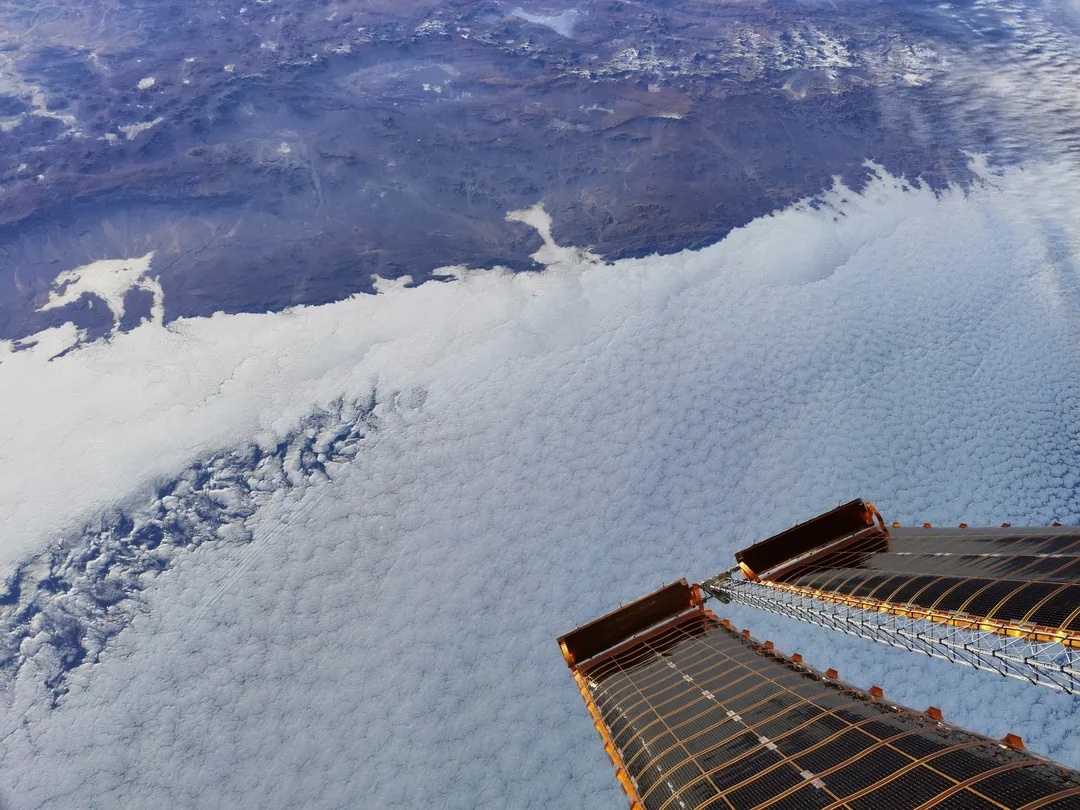 On 7th December 2021 returning from physically readapting back to Earth’s Environmental condition of the Crew of Shenzhou 12 in which from the standard two weeks quarantine after a three month stay on setting up the CSS –China Space Station. In which on the afternoon the Shenzhou 12 Takionaut crew met with reporters. According to reports, their muscle strength, endurance, and exercise cardiorespiratory function reserves have been further restored. How do I practice when I come back from space? In which exercising Look at the fitness screen Treadmill, abdominal muscle wheel, plank…These items, they are all good at it… during the conference they releasing more stunning Earth  Photography of their time on the China Space Station , in which was taken through the Bedroom cabins windows portals  of the Tianhe Core Module …..

During the Conference of Shenzhou 12 astronauts have completed recuperation and restored their weight to stabilize at the pre-flight level] On the afternoon of December 7, 2021, the China Astronaut Research and Training Center held a meeting with reporters for the Shenzhou 12 astronaut crew in Beijing Aerospace City.

This is the first official meeting with the media and the public after the Shenzhou 12 crew returned.
At the meeting, Jing Haipeng, captain of the astronaut brigade, introduced the recovery situation and subsequent plans after the crew returned. According to him, the recovery period after the crew flight returns normally is divided into three phases: isolation recovery phase, recuperation recovery phase, and recovery observation phase. Up to now, the crew has completed the second phase of work. On the whole, the astronauts are emotionally stable and mentally in good condition, their weight stabilized at the pre-flight level, muscle strength, endurance, and exercise cardiopulmonary function reserves have been further restored, achieving the expected results. Next, it has been fully transferred to the recovery observation stage. After completing the mission and returning to the health assessment summary, the three astronauts will be transferred to normal training. At the meeting, the crew answered reporters’ questions about the situation of staying on the space station and after returning