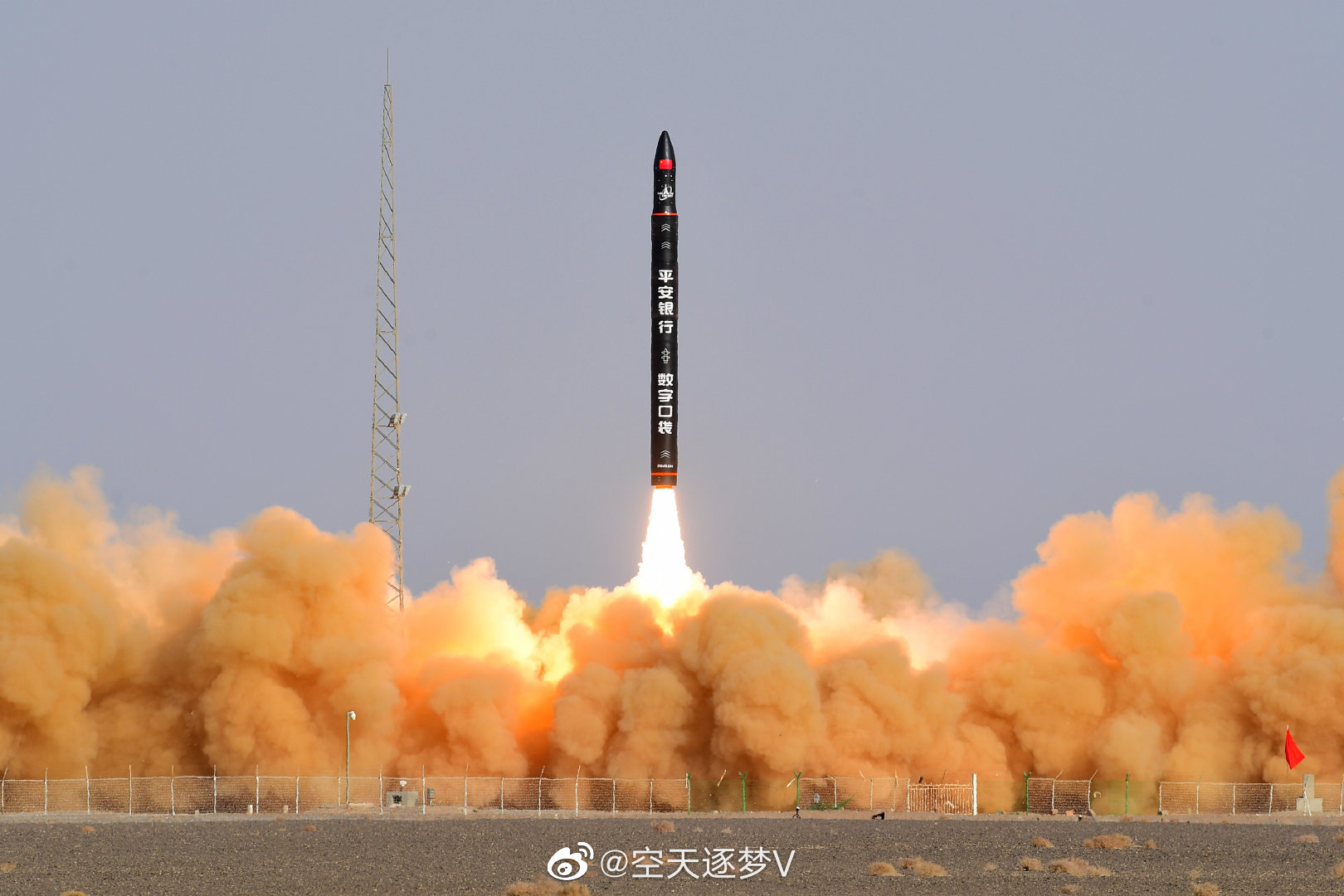 During today on 7th December  2021  launching from one of many complexes酒泉衛星發射中心 Jiuquan Satellite Launch Center in Dongfeng Aerospace City – inner Mongolia –China – People’s Republic of China on 1212 pasting midday Hong Kong SAR-Beijing Time.. in which Galaxy Energy on of sixty plus more Private Chinese Carrier Rocket Companies successfully launched the全国 Successful launch of Ceres-1 Yao-2 rocket and the 5 small satellites that will be carried smoothly It was sent to the predetermined orbit and the launch mission was a complete success. This mission is the second flight of the Ceres-1 carrier rocket.

Previously The Ceres-1 launch vehicle is a solid launch vehicle developed by my country’s private aerospace company Galaxy Dynamics Space Technology Co., Ltd…….At 15:12 on November 7th, 2020, the Ceres-1 carrier rocket successfully flew for the first time at the Jiuquan Satellite Launch Center of my country, and successfully sent the Eleven Stars of the Apocalypse Constellation into the scheduled orbit…..

The Ceres-1 launch vehicle is a four-stage small commercial launch vehicle independently developed by Galaxy Dynamics. The rocket has a diameter of 1.4 meters, a total length of about 20 meters, a take-off weight of about 33 tons, and a 500-kilometer sun-synchronous orbit with a carrying capacity of 300 kg. It is mainly used for launching. For commercial microsatellites, the first, second, and third stages of the rocket use solid motors, and the fourth stage is a liquid upper stage.

Ceres One is a Solid Propellant Launch Vehicle – Named after the first asteroid discovered by humans. Ceres is the goddess of agriculture and harvest in Roman mythology. Ceres-1 is the first solid propellant launch vehicle of Galactic Energy, and it is the main carrier rocket type for narrow-band Internet of things network construction and constellation supplement launch.