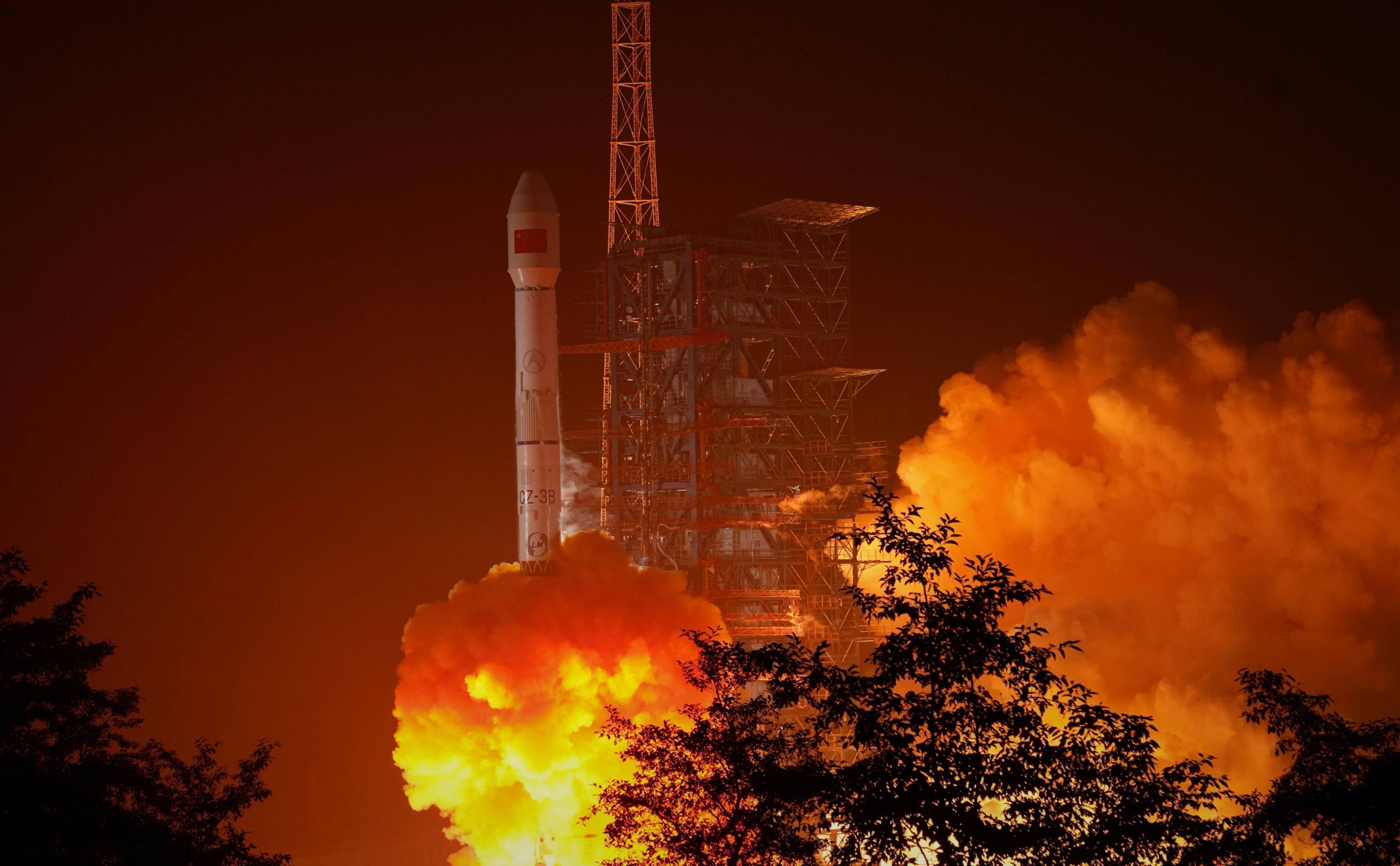 On the 27th November  2021 Saturday  in  CNSA _China National Space Administration -China – People’s Republic of China At 0040 morning hours Hong Kong –Beijing Time on an. China successfully launched Satellites using the Chang Zheng Long March 3B carrier rocket at the Xichang Satellite Launch Center Sichuan Province launching from station two The satellite successfully entered the scheduled orbit and the launch mission was a complete success. This mission is the 399th flight of the Long March series of carrier rockets…..

in which during the time of the launch many of the surrounding residents of Xichang Satellite Launch Center came to watch the launch as it pasting midnight to the early hours of the Saturday Morning also from nearby and afar to vlog and rocket photography .

The Zhongxing 1D satellite was developed by the General Department of Communications and Navigation Satellites of the Fifth Academy of Aerospace Science and Technology Group, which can provide users with high-quality voice, data, broadcast and television transmission services.

The all new advancements of the Chang Zheng – Long March 3B  of which there are two improvements of the series Type III Yao 79  Carrier Rocket used for the launch of the Zhongxing 1D satellite uses a 4200F fairing with a diameter of 4.2 meters. The total length of the rocket in this state is over 56 meters, and the take-off mass of the full rocket is about 456 tons.
In this mission, the Changsan B rocket has two new improvements:

1) In view of the remarkable characteristics of the high-altitude wind in Xichang in winter, the quasi-real-time two-way wind correction technology of the “East-fire direction two-way wind compensation” method is adopted for the first time to reduce the high altitude. The impact of wind on launch release conditions and flight reliability improves the rocket’s ability to adapt to the launch window.

2) Apply the new flight control scheme to further enhance the adaptability of the rocket during flight. It will be promoted and applied in other configurations of the Chang Zheng – Long March Carrier Rocket series rocket in the future

This launch is the 10th mission of the Long March 3A series carrier rockets this year, with 10 battles and 10 victories. It is expected that there will be two more launch missions in the future.