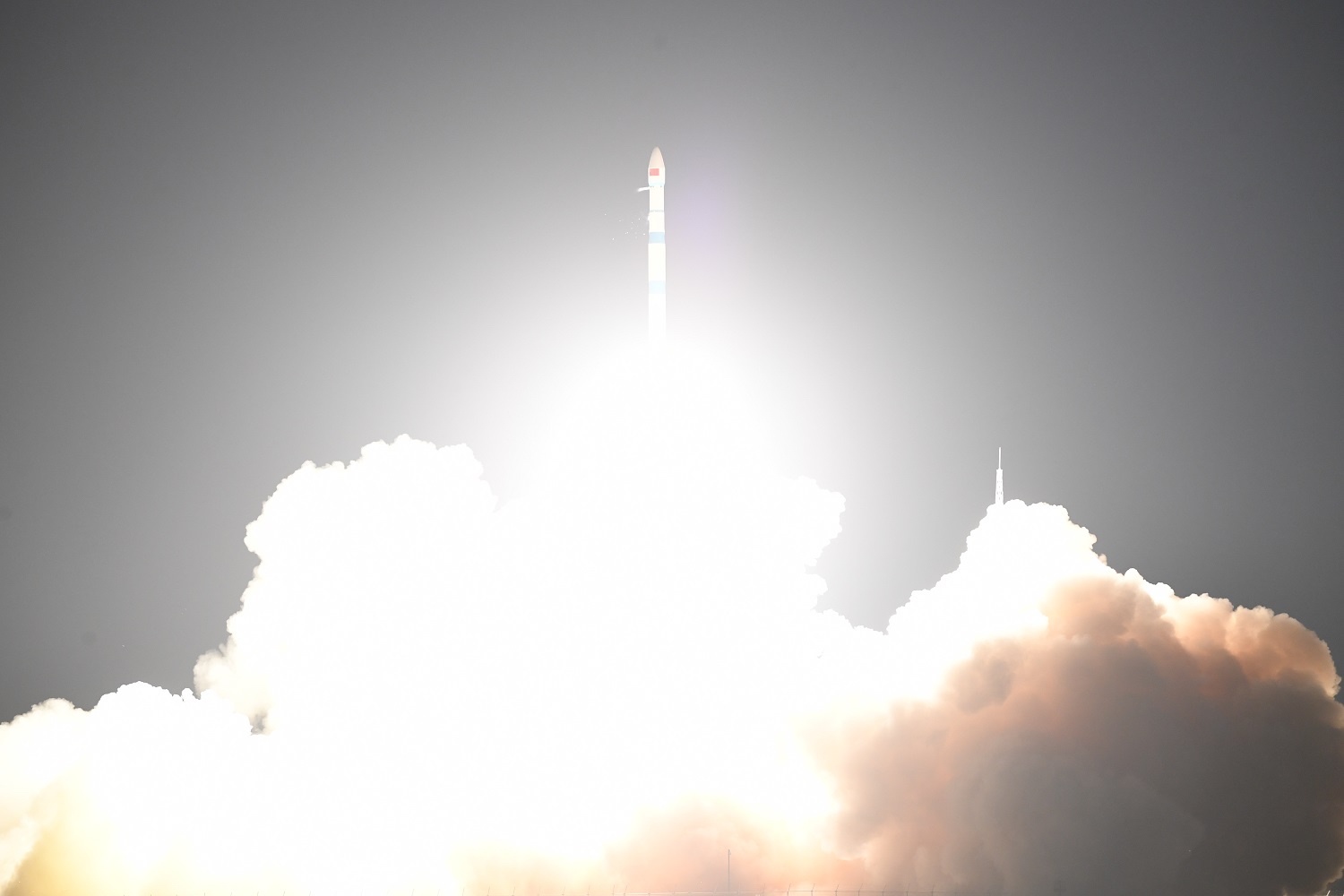 During today on 25th November 2021  launching from one of many complexes酒泉衛星發射中心 Jiuquan Satellite Launch Center in Dongfeng Aerospace City – inner Mongolia –China – People’s Republic of China on中國製造 Expace Technology Corporation, , the Kuaizhou No. 1A solid carrier rocket ignited and lifted off at the Jiuquan Satellite Launch Center. Successfully launched and deployed mode, Shiyan 11 satellite was sent into the scheduled orbit, and the launch mission was a complete success.

Launched at Hong Kong SAR Beijing at 07:41 Morning  on November 2021 Aerospace division, China’s Jiuquan Satellite Launch Center in the Kuaizhou No. 1A solid carrier rocket, will test the success of the 11th satellite launch. The satellite successfully entered the scheduled orbit and the launch mission was a complete success. This mission is the 13th flight …..

The Shiyan Experimental Satellite It was jointly designed  provisions for The satellite was, officially, mainly to be used to carry out a photographic survey of China’s land resources, monitor its geographical environment and conduct scientific mapping research. It was to be handed over to the Satellite Remote-Sensing Ground Station of CAS following the on-orbit testing.

Images and visuals are from Weibo also from their respectives ..