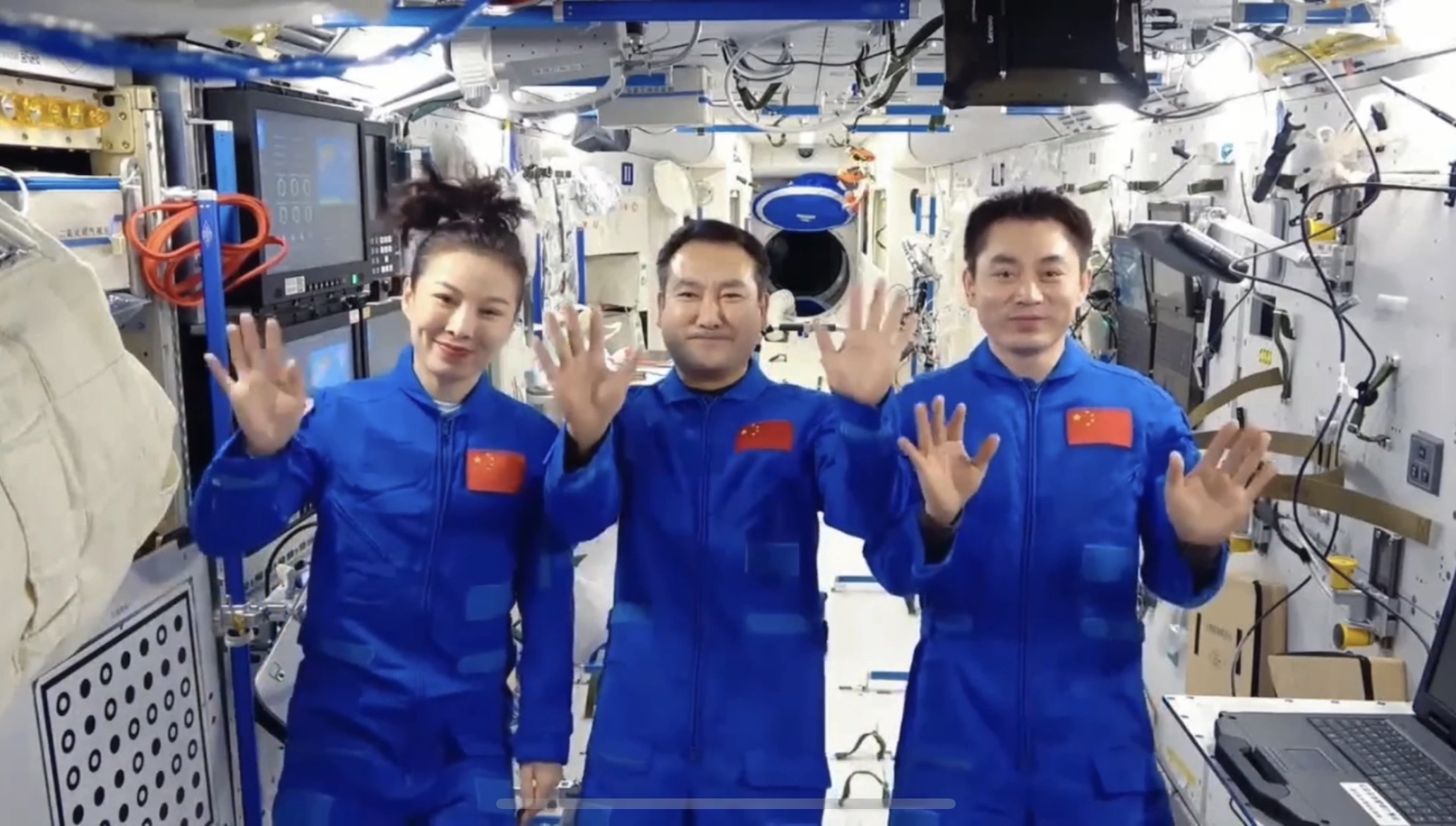 On the 24th  to the 26th November 2021 the 7th China International Commercial Space Summit will be held at 9:10 am Please look forward to the live broadcast on the official website officially opened at in Wuhan, Hubei province –China – People’s Republic of China

In the past couple years The Space conferences under the epidemic have been postponed  In recent years, the annual China Commercial Aerospace Summit Forum has been a good opportunity to learn about China’s commercial aerospace, such as the X-Cloud One-Car Plan of the Science and Industry Group, which is the most watched round-trip transportation between heaven and earth. System “Tengyun Project” aerospace aircrafts during the forum large number of theme forums are arranged at each meeting and various commercial aerospace (rocket, satellite) companies will come to give keynote speeches.

China (International) Commercial Aerospace Summit Forum is the first professional forum in the field of commercial aerospace in China. It was founded in 2015 and has been held for six consecutive times. With the development of my country’s commercial aerospace industry, the forum has formed a serialized, industrialized, and authoritative brand effect, creating a high-end platform for discussion and exchanges in related fields such as government, enterprises, academics, and capital, and effectively converging domestic and foreign businesses. Advantageous enterprises and collaborative resources in the aerospace industry provide an important supporting role for the overall development and ecological construction of the global commercial aerospace industry. This forum will take the form of a combination of online and offline, and will be held from November 24th to 26th, 2021.