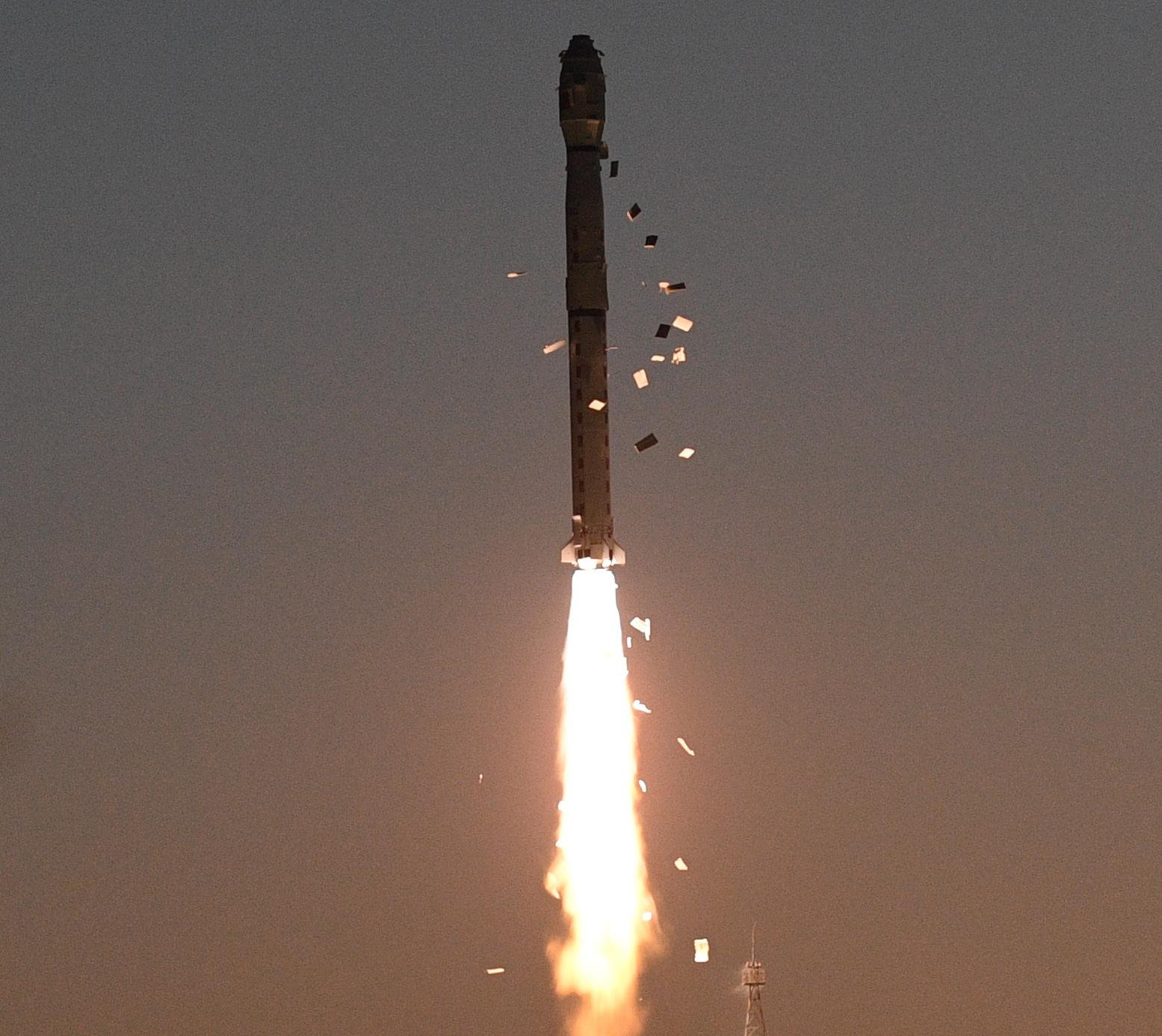 Gaofen-3 02 Star Mission Badge Interpretation Gaofen-3 is the originally planned Ocean-3 sea-land radar satellite, and the current Ocean-3 has become a new generation of marine aqua stars. HY-3A and HY-3B are expected to be in 2022 and launched in 2023, and the Ocean No. 1 and No. 2 series are the first generation of ocean aqua observation stars and ocean dynamic observation stars, respectively.

Gaofen-3 02 satellite will be networked with 01 satellite to improve marine ship observation and maritime emergency monitoring capabilities] Gaofen-3 02 satellite is the “National Civil Space Infrastructure Mid- and Long-term Development Plan (2015-2025) )”, a microwave remote sensing satellite developed by the General Department of Remote Sensing Satellites of the 5th Academy of China Aerospace Science and Technology Group . It operates at an altitude of 755 kilometers and is sun-synchronous and returns to a frozen orbit. The main load is C-band synthetic aperture radar. 12 conventional imaging modes.

In August 2016, the Gaofen-3 01 satellite was successfully launched into space. It has been in orbit for 5 years with excellent performance and good application status. Gaofen-3 02 fully inherits the technical scheme of Gaofen-3 01. After launching into orbit, it will be networked with the orbiting Gaofen-3 satellite to form a land-sea radar satellite constellation with a resolution of 1 meter. The ability to revisit in one day meets the needs of rapid revisiting of sea and land observations, and provides support for the commercial application of multi-polarized synthetic aperture radar satellite data.

[It only takes 10 minutes for Gaofen-3 02 satellite to obtain data and deliver it to users] Gaofen-3 02 is not a simple “copy” of 01 satellite. Under the optimized design and full verification of the R&D team, 02 Satellite has achieved three major performance improvements and loaded two major “exclusive Devices”. , Stronger skills”, greatly improving the efficiency of on-orbit applications.

1. Three major performance improvements:
1) Extend imaging time to achieve “Longer Viewing”.
Taking marine applications as an example, Gaofen-3 01 has become an important carrier for monitoring ocean internal waves. Ocean internal waves are a kind of fluctuations that occur in the interior of the ocean. They are very destructive and pose a serious threat to ocean engineering, oil rigs and submarine oil pipelines. However, the global ocean area is large, and the amount of information obtained by a single startup is limited. In order to meet the application requirements, the development team has extended the duration of a single startup of the 02 satellite in the ocean observation mode. In the same work, the monitoring range and the amount of information obtained by the 02 satellite of Gaofen-3 are twice that of the 01 satellite, especially for ocean internal wave monitoring. Sufficient ocean internal wave change data can be obtained during the imaging time for early warning and prevention. Respond in a timely manner.

2) Optimize the imaging mechanism to achieve “seeing more clearly”.
As a radar star, the unique advantages of all-time and all-weather imaging make Gaofen-3 01 an important “helper” in emergency rescue. Encouraged by the Gaofen-3 01 satellite, in order to provide the application department with better-quality satellite images, the development team took the breakthrough of greatly reducing the “scallop effect” and proposed to make the 02 satellite  a “shadow less light” in space. The optimization idea of ​​ to achieve the uniform radiation observation target, to achieve a more three-dimensional topography of the detected image, a clearer presentation of the details, and a further expansion of the imaging range.

3) Shorten the revisit time and realize “seeing faster”.
Taking scientific research as an example, in December 2019, the 36th Chinese Antarctic expedition team left Zhongshan Station on the “Xuelong” and headed to Hobart Port, Australia. The Gaofen-3 01 satellite provided high-resolution ship surrounding seas. The ice density and thickness, as well as the ice condition data in the sea area around Zhongshan Station, provide route planning for the safe navigation of the “Xuelong”. The 01 star at that time could only perform imaging once or twice a day. In the future, under the same conditions, the Gaofen-3 01 and 02 satellites will operate on the network, which will greatly shorten the time for revisiting, and can achieve more than 3 imaging in a single day, and obtain more data and faster.

2. Two “exclusive Devices”:
One is to innovate and increase the AIS ship positioning technology, update the position information of marine ships in time, guide the imaging and identification of ships, and grasp the data of marine meteorology and navigation information in a timely manner, which will help protect life at sea Safe and improve the safety of navigation.
The second is to increase the on-board real-time processor, which can perform data processing in a specific observation mode in real time, eliminating the “middleman” of data processing and directly “meeting” with users. In the past, it took a few hours for 01 Satellite to get the data to the user getting the image. 02 Star can process it within ten minutes-this is undoubtedly a huge leap for emergency rescue….