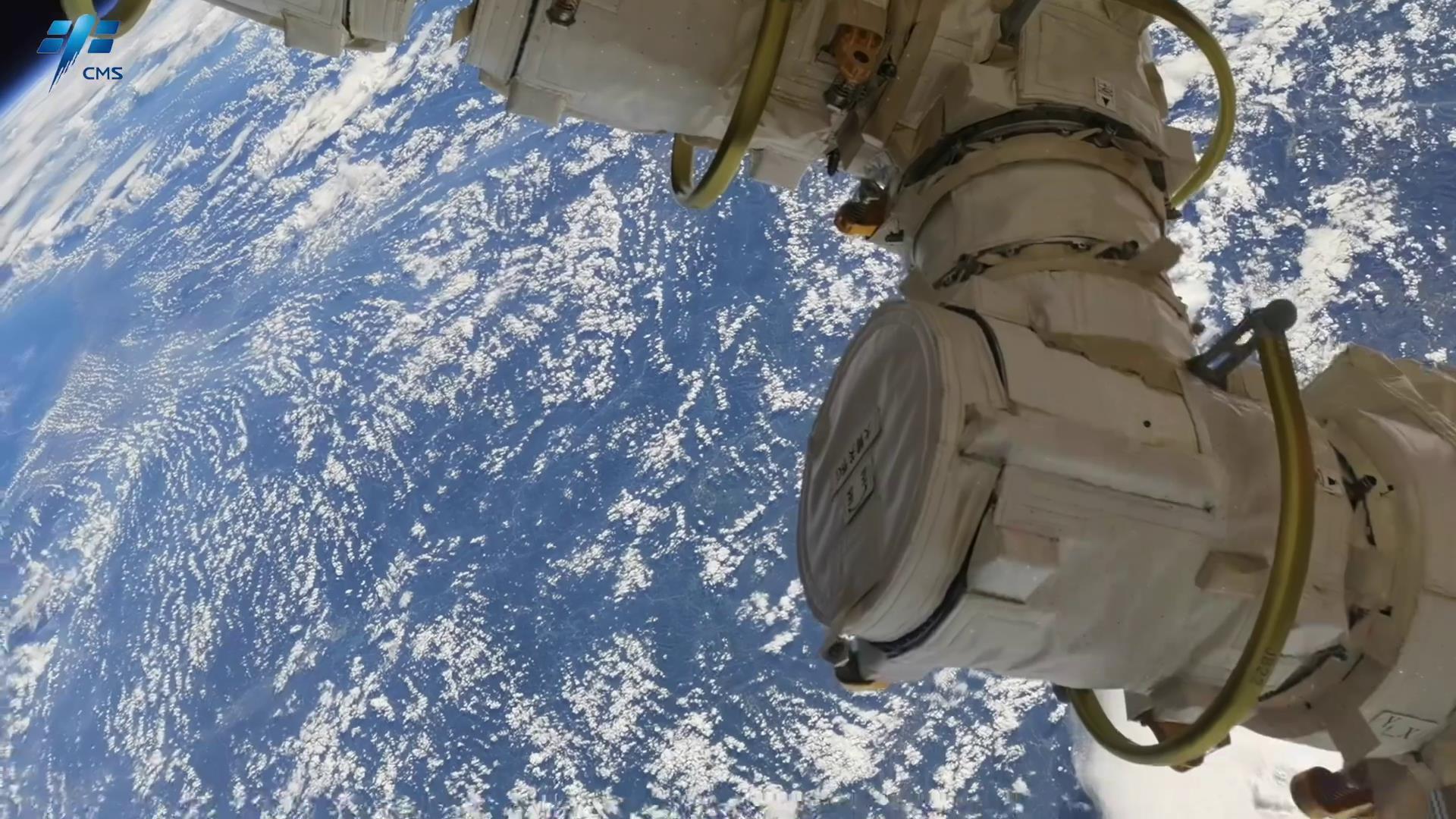 中国空间站 Today On 13th November 2021 in which during On 9th September, 2021, at Hong Kong SAR – Beijing Time  morning, the Belt and Road Initiative CNSA –China National Space Administration  CSS China Space Station in which on a three month setting up a new home of the first three Shenzhou 12 crew Takionauts –Chinese Astronauts Nie Haisheng – Liu Boming – Tang Hongbo …  in which on that Thursday Official release! The Stunning photography works taken by the Shenzhou 12 Takionauts in orbit are stunning timeless in incredible stunning photography detail through the China – The China Manned Space Engineering Office officially released the Shenzhou 12 manned mission 3 Takionauts in orbit photography shot 从空间看地球 high-definition pictures…..   The Shenzhou 12 astronaut crew take you to appreciate the shocking beauty of the earth from the first perspective of the Takionauts though their time during the three months in Earth’s orbit in which last week of November 2021 all three of Shenzhou 12 crew are doing fine as their recovery into readaptivness of   Earth’s environment also out from quarantine are back to work and with their families.

During that time of Shenzhou 12 crew Commander Nie Haisheng photography shot through the day and the core pillars cabin portholes Chinese section of the space station robotic arm large video.. Many have wondering where was his bedroom in which where was his Space Station porthole window of The case is solved…! It was taken by Nie Haisheng!  : And it should be taken through the portholes of the large column of the core cabin. Compared with the portholes in the sleeping area, its angle of view is more suitable for space station photography!  He used a special camera to shoot outside through the porthole; the effect is different from the surveillance camera in which gives a different perspectives on resolution and definition..

Looking through the large column portholes when Tianhe Robotic Arm ……Shenzhou 12 enters the Tiangong space station, there are more three portholes in the living area of ​​the small column section of the Tianhe core cabin, and these three portholes are only facing the second and fourth quadrants. Quadrant, the viewing field is limited.

Indeed, the Tianhe core cabin is equipped with multiple panoramic outside high-definition cameras, plus the wrist binocular camera of the Tianhe robotic arm, which can achieve all-round imaging without blind spots.

However, relying solely on electronic equipment is not a fool proof option, and visual portholes have the advantage of reliability.

In fact, in addition to the portholes in the residential area, there is also a porthole at the second quadrant of the front cone of the large column section. There is a robotic arm adapter near the porthole, and the Tianhe robotic arm is parked here.