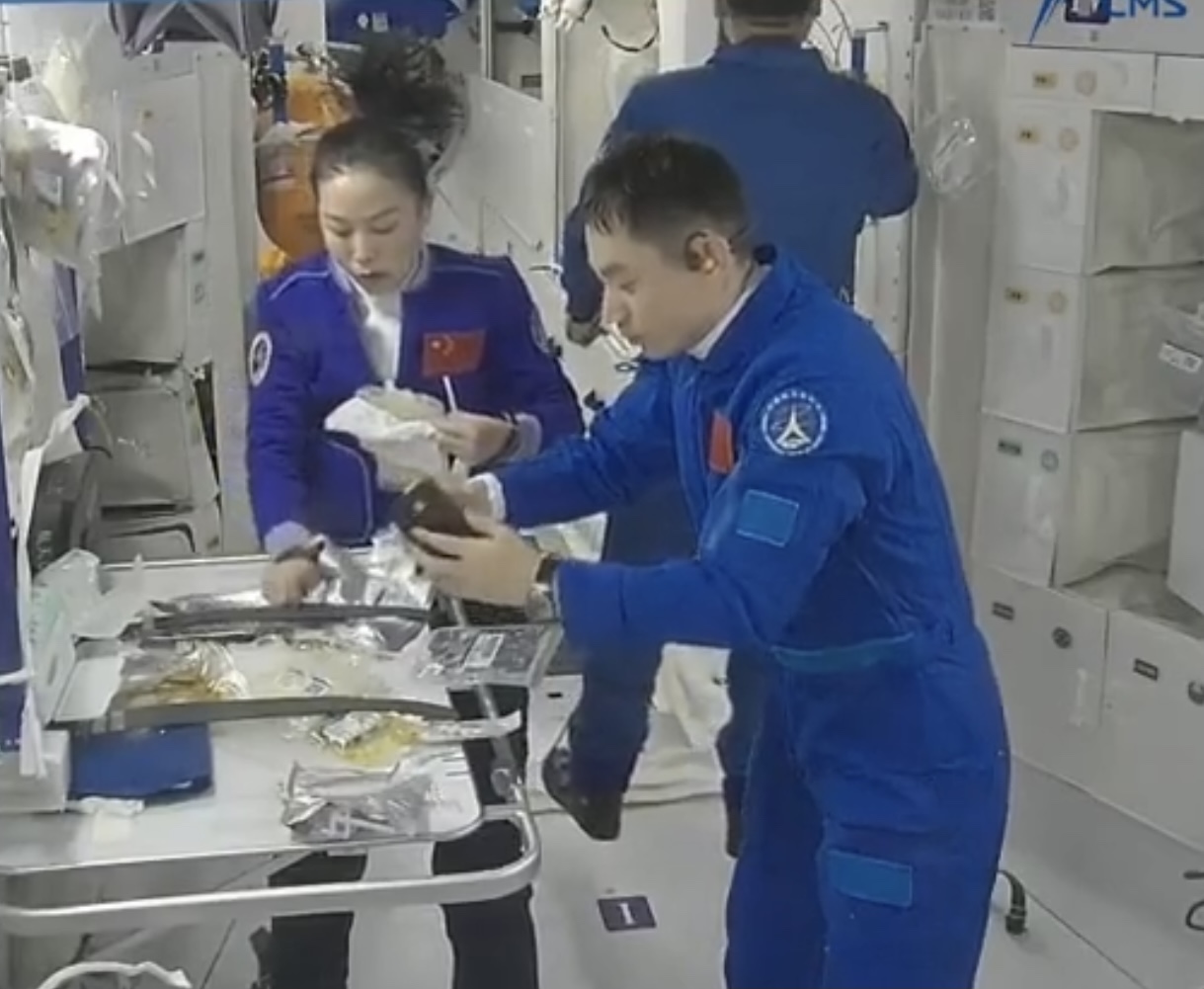 中国空间站 On 11th November 2021 Hong Kong SAR – Beijing Time  morning, the Belt and Road Initiative CNSA –China National Space Administration  CSS China Space Station in which on a three to six months setting up a new home of the first three Shenzhou 13 in which spending up to on for the further construction and verifications of the systems of the CSS –China Space Station 2021 launch calendar in which currently the three Takionauts current Shenzhou 13 ……  Preparations for the six months of extension of the China Space Station  In which the currently it remains awaiting for the crew of setting up home in conducting fun scientifically onboard中国空间站.. the China Space station

This is  fourth episode of the second season of Tiangong China Space Station Clean the Space House Cleaning after a great meal , After watching the food story of the Shenzhou 13 Taikonauts in space, how to clean the space house after a meal, come and see Ye Guangfu’s small theatre “Wipe the Air”! And you can never think of how to gargle in space. In which also clean the tableware after eating in space? What should I do if the drink is spilled? Sort the garbage? Information center manned spacecraft office….