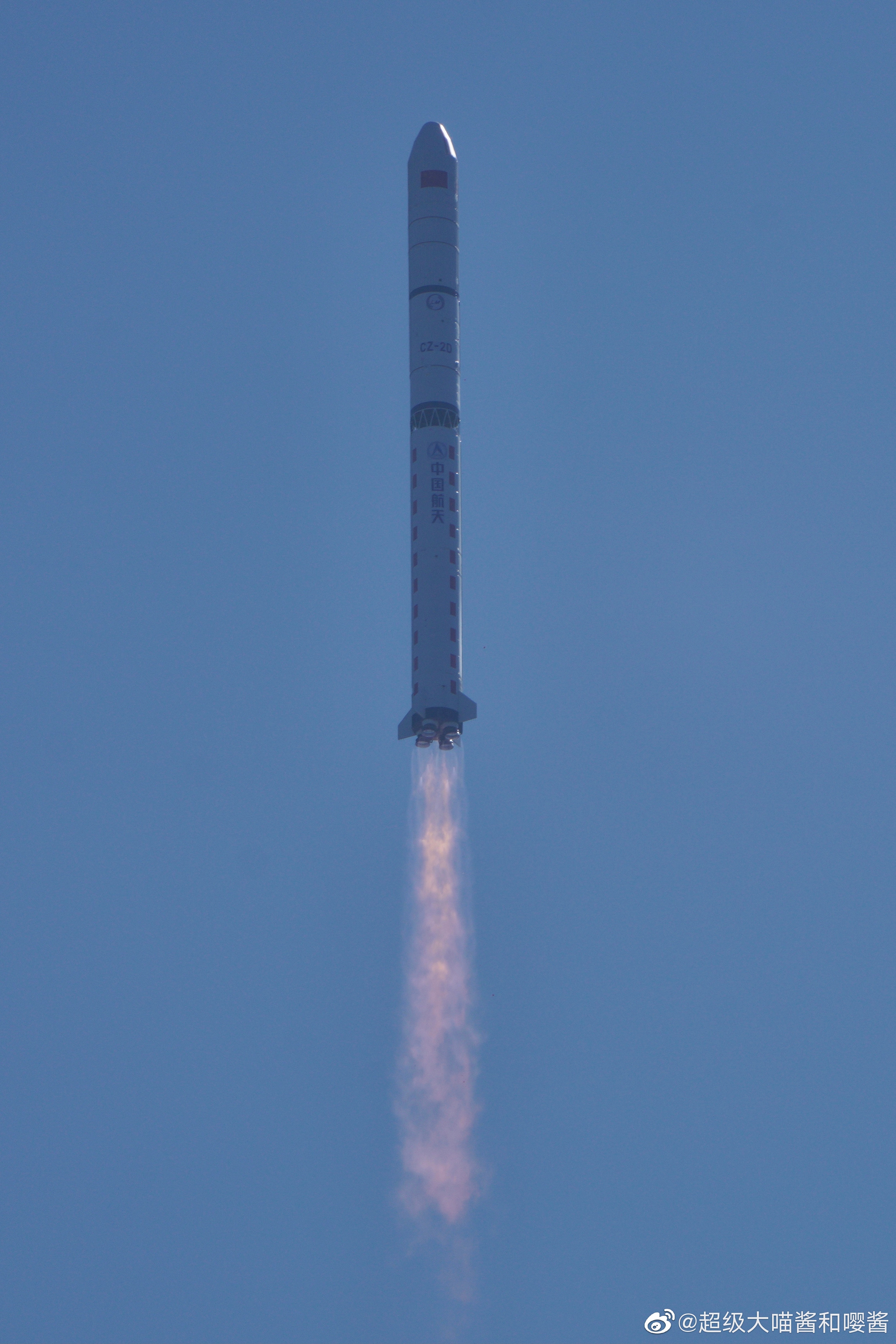 China- People’s Republic of China successfully launched the remote sensing 35  series satellite named  A – B-  C  in which At 11:00 on November 6, the Long March 2D carrier rocket was launched at the Xichang Satellite Launch Center with a three-star launch, and successfully sent the remote sensing 35 satellites A, B, and C into a predetermined orbit.

The number eight  Institute of the Eighth Academy developed the battery on the rocket and the power subsystem of the remote sensing 35A and C satellites The main use of the remote sensing 35 satellite A/B/C this time is In the fields of scientific experimentation, land and resources survey, agricultural production estimation, disaster prevention and mitigation, etc. The A and B satellites were developed by the Aerospace Dongfanghong Satellite Co., Ltd., which is affiliated to the 5th Academy of China Aerospace Science and Technology Group , and the C satellites were developed by the 509th Research Institute of the 8th Academy of Aerospace Science and Technology

The International Iconic Chang Zheng –Long March 2D Yao 63 uses the 3.35m diameter fairing series solution for the first time, the super high version of the fairing! With numerous improvements  …… In order to further improve economic benefits and maximize carrying capacity, the Chang Zheng –Long March 2D Yao 63 rocket that launched the remote sensing satellite 35 uses the 3.35-meter diameter fairing for the first time. The size (about 2.5 meters in diameter) makes the height of the entire arrow reach the historical maximum. The height of the star cover assembly has reached 13.4 meters, which is equivalent to the height of 4-5 floors. Feasibility presents a huge challenge. In order to solve the problem that the assembly can pass through the gate of the assembly plant during transportation, the support cabin of the middle layer satellite is creatively designed upside down, and therefore the height of the load cabin is reduced, which can save 70 kilograms of transportation capacity. Payload. At the same time, in order to meet the requirements of satellite low impact, weight reduction and simple interface, the rocket is equipped with a low impact four-point separation device separated by a separation nut to ensure the safety of the satellite separation process.
After the whole rocket is lengthened, more stringent requirements are put forward on the stability of the rocket. After multiple rounds of iterations, affected by the changes in the structural characteristics of the whole rocket, the sensitive attitude rate gyro is repositioned to ensure the stability of the rocket during the entire flight.

This mission is the first mission of the Chang Zheng –Long March 2D Yao 63 carrier rocket in Xichang in 2021. To this end, the test team did a lot of ground equipment restoration work and self-inspection work after entering the site, and re-layer ground measurement, launch and control equipment to ensure that the launch site’s mission was advanced in time; at the same time, the model continued to optimize the launch site’s work process.