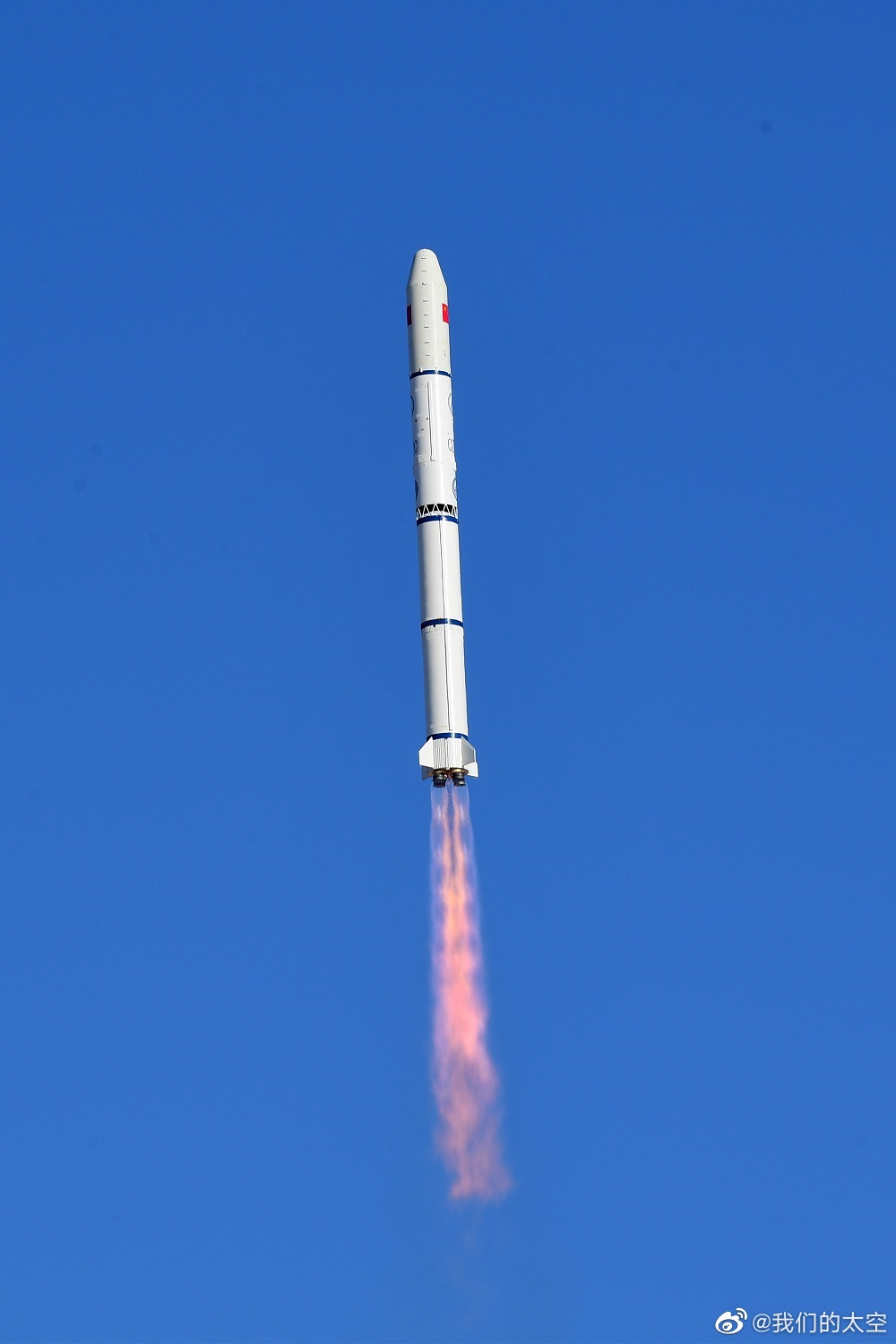 The Chang Zheng Long March -2C Carrier Rocket undertaking this launch mission is a normal temperature liquid launch vehicle developed by the First Academy of Aerospace Science and Technology Group. It mainly performs sun-synchronous orbit satellite launch missions. It has the ability to launch one satellite with one Chang Zheng –Long March Carrier Rocket , multiple satellites with one arrow, and constellation deployment capabilities.

The Yaogan 32 two satellites of Group 02 of Remote Sensing No. 32 launched in this mission were developed by the Aerospace Dongfanghong Satellite Company of the Fifth Academy of Aerospace Science and Technology Group, and are mainly used to carry out electromagnetic environment detection and related technical tests.

This mission is the 394th launch of the Long March series of carrier rockets and the third launch of the upper stage of the Expedition One S.

The year 2021 is the year of high-density launch of the Chang Zheng Long March -2C Carrier rocket. Up to now, 5 launch missions have been carried out at 3 launch sites in Jiuquan, Taiyuan, and Xichang this year, setting a record for the highest number of launches in a model year.

The launch of Remote Sensing No. 32 and Group 02 double satellites  is the third time that the Chang Zheng –Long March 2C rocket and the expedition 1S upper stage have joined forces. In order to make the cooperation of the pair more perfect, the mission model team focuses on the adaptability and reliability of the rocket. And the launch process has been improved in many ways:

1) Improve the accuracy of the first stage of the rocket.

2) Optimize the launch process and streamline the configuration of ground test equipment and test personnel.

3) The upper level has carried out 12 optimization designs.

The provisionments of the 遥感式卫星; Yaogan satellites in which are design as remote sensing  earth sciences satellites in which have multiple installation equipment onboard, with scientific experiments, land surveying, agriculture , disaster monitoring ..  Also with electromagnetic environment detection… in which the Yaogan 32 satellites series  is place in at an attitude of in between 634-664 Kilometers above earth… at an inclination of ninety eight degrees…   Satellites are mainly used to carry out electromagnetic environment detection and related technical tests. …….