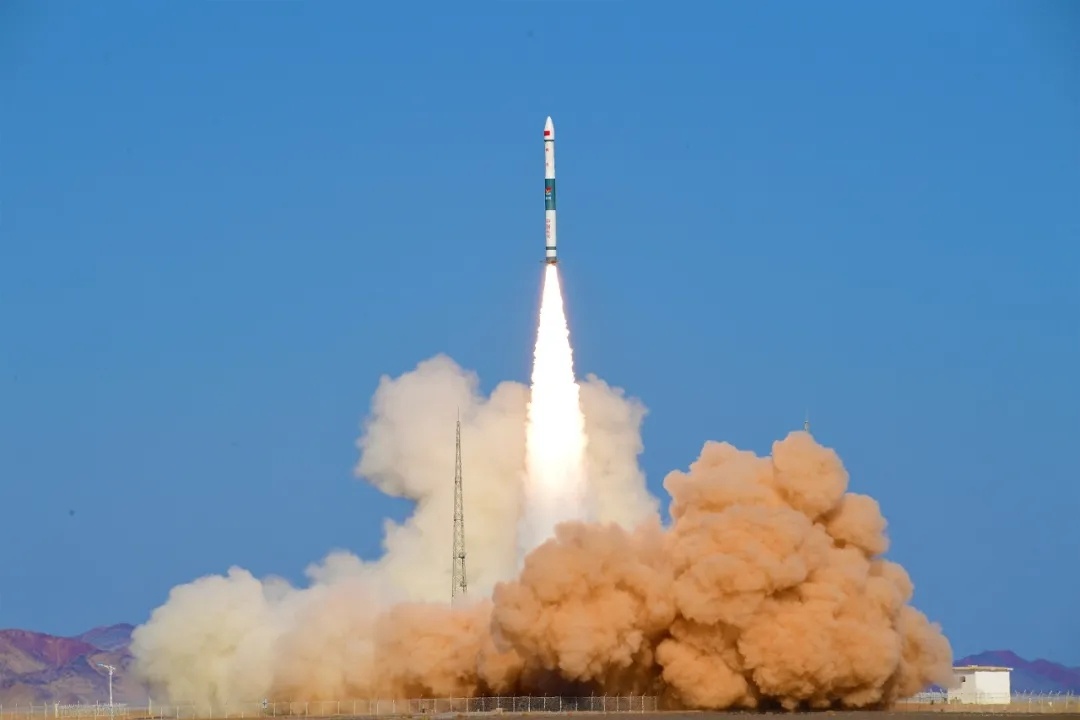 It’s also China- People’s Republic of China’s 40th launching of a Carrier Rocket this year during the 2021 launching calendar… The satellite successfully entered the scheduled orbit and the launch mission was a complete success. This launch is the first time that China has broken the annual record of 40th space launches.

The Kuaizhou-1A Carrier rocket for this launch mission is a small solid launch vehicle launched by China Aerospace Science and Industry Rocket Technology Co., Ltd. It has an international interface and is mainly used for 300 kg low-orbit small satellites. The launch service has the characteristics of high flight reliability, high precision into orbit, short preparation period, less guarantee demand, and low launch cost. The same batch of Yaowujian, named “Quaizhou Xinzhou”, has completed the final assembly test, and then selected the opportunity to launch. Since its first commercial launch mission on January 9, 2017, the Kuaizhou-1A rocket has successfully completed 10 launches and fulfilled its contract, successfully sending 20 satellites into the intended orbit.

Images and visuals are from Weibo also from their respectives ..