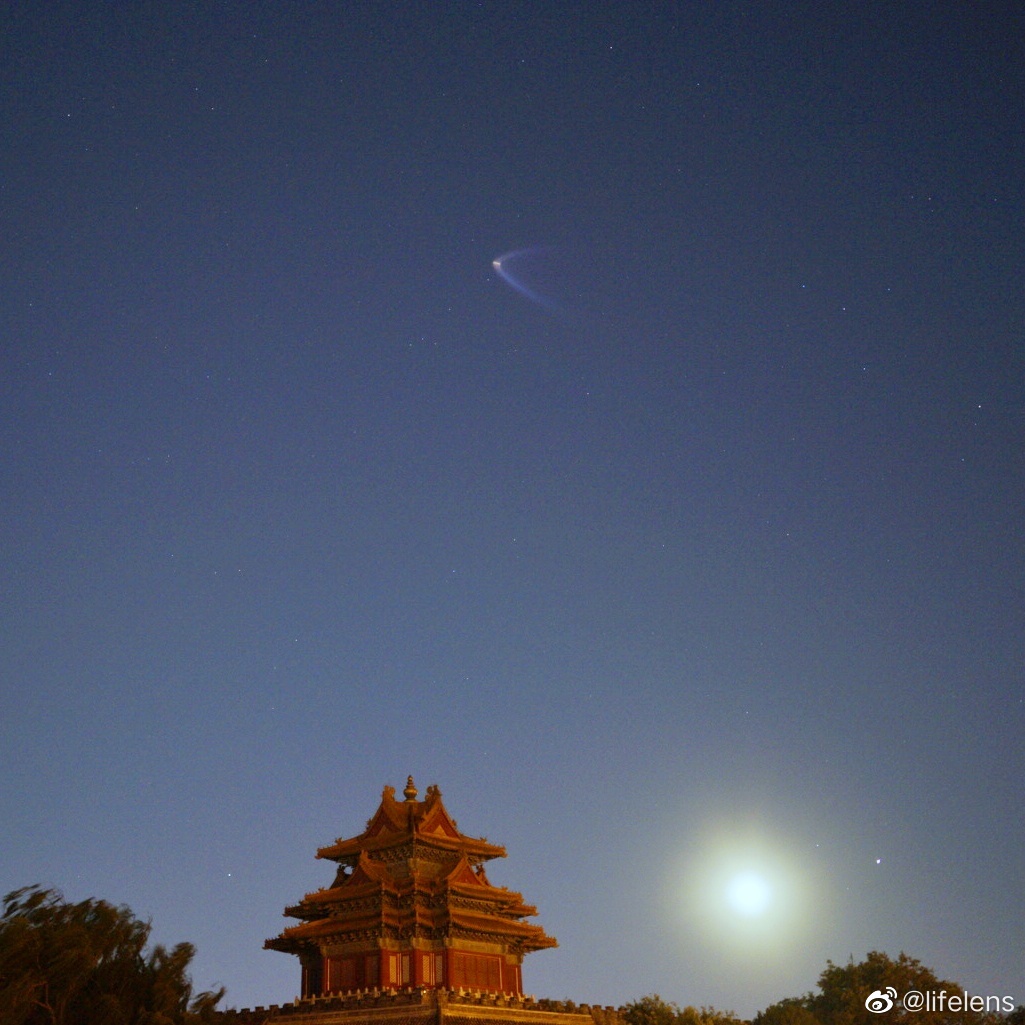 中国空间站On16th October, 2021 Saturday, at 0023 early Morning midnight pasting Hong Kong SAR – Beijing Time  morning, the Belt and Road Initiative CNSA –China National Space Administration  CSS China Space Station in which on a three to six months setting up a new home of the first three Shenzhou 13 Shenzhou 13 Chang Zheng –Long March 2F Carrier successfully launch after a six  to three hours preparations of the launching on for the further construction and verifications of the systems of the CSS –China Space Station 2021 launch calendar in which currently the three Takionauts current Shenzhou 13 ……  Preparations for the six months of extension of the China Space Station  In which the currently it remains awaiting for the crew of setting up home in conducting fun scientifically onboard中国空间站..

In which the CMS China Manned Space Office at Jiuquan Satellite Launch Centre in successfully the three Takionaut Crew of the Shenzhou 13 with a Six month stay Wang Yaping – Zhai Zhigang – YeGuangfu…. Which The Shenzhou13 manned spaceship will be launching at 00:23 on October 16th 2021 Saturday (Hong Kong SAR -Beijing Time) from the Jiuquan Satellite Launch Center in northwest- launching from China-  People’s Republic of China, in which a few days before  announced the crew from  China Manned Space Agency on October 14th 2021 Thursday…..

In which photographer Lifelens who was photographing the corner fortress turret of 601 year old Forbidden City- Beijing – China – People’s Republic of China ….  In which the photographer recollected that Two days ago, he saw his teacher Micky Chill reminding the launch of Shenzhou 13, Beijing was within the possible observation range, and I planted grass in my heart. Later, the big man gave more detailed shooting suggestions, combining the trajectory, distance, height, and weather. The corner tower is the best choice of landscapes near me. The equipment was initially set to be large light fixed 35 delays and telephoto maneuvering. Considering that the total shooting time was only a few minutes and wind, the telephoto was finally replaced with 20mm for guaranteed wide-angle delay (fortunately), and 35/1.4 for maneuvering. After a few minutes of launch, the continuous shooting started, but I haven’t seen anything. Just when everyone was a little regretful, suddenly I saw a strange dovetail-like bright spot at a height of about 30 degrees with the naked eye, which was much higher than expected. Immediately adjust 35 temporarily, but fortunately 20 recorded most of it. When I saw it slowly passing over the turret, I felt excited and magical, as if a connection, a very unique experience. Congratulations on the successful launch of Shenzhou XIII….

Six and Half hours later on least 1000 Hours Hong Kong SAR- Beijing Time,  the Crew of the Shenzhou 13 finally Docked with China Space Station in which the Docking procedures are Automated Docking in which the Docking central wise instead of the same docking procedure of the Previous Shenzhou 12…. In which during the day of the first docking in which the setting up home for the next Six months of proceeding of installing new, verification of new equipment also an incoming core modules also various experiments…..