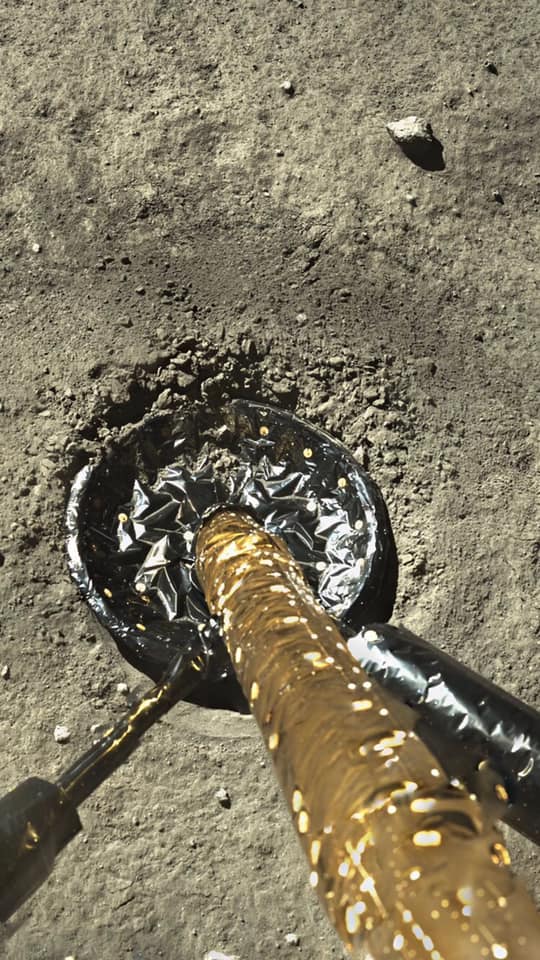 Recently, an international research team led by researcher Liu Dunyi from the Beijing Ion Probe Center of the Institute of Geology, Chinese Academy of Geological Sciences, China Geological Survey and Professor Alexander Nemchin, a senior overseas visiting scholar from the Institute of Geology, Australia, is conducting research on the Chang’e-5 lunar samples. Significant progress has been made. The team conducted chronological, elemental, and isotope analysis of the Chang’e 5 lunar basalt, which proved that magma activity still existed on the moon 1.96 billion years ago, providing key scientific evidence for perfecting the evolution of the moon. The related research paper “The Age and Composition of Chang’e 5 Young Basalt” was published online in the international academic journal “Science” in the early morning of October 8, Beijing time. This is the first academic achievement published based on the Chang’e-5 lunar sample. Researcher Liu Dunyi and Professor Alexander Nemchin are the co-corresponding authors of this article. Dr. Xiaochao Che is the first author of this article.

When the moon’s magmatism ceases has always been one of the major scientific issues in the study of the history of the moon’s evolution. Previous studies on lunar samples have not found that there is a magma activity younger than 2.9 billion years on the moon. The sampling location of the Chang’e-5 mission was designed in the lunar sea basalt area, which is the youngest on the lunar surface. A total of 1731 grams of lunar samples were collected through surface sampling and drilling. They were reviewed by the Lunar Sample Expert Committee and reviewed by the Lunar Exploration and Aerospace Engineering Center. , And reported to the National Space Administration for approval that on July 12 this year, the first batch of lunar scientific research samples totaling 31 were distributed to 13 scientific research institutions. Scientists all over the world are full of hope and look forward to obtaining the results of younger magma events from the study of the Chang’e-5 sample, so as to improve the evolution history of lunar magma.

The research team used detailed micro-area in-situ high-resolution secondary ion mass spectrometry (SHRIMP) dating data and solid rock mineral geochemical data to prove that there was still magma activity on the moon until 1.96 billion years ago, making the previously known lunar geology The life span has been extended by about 1 billion years.

Images and visuals are from Weibo and there respectives.