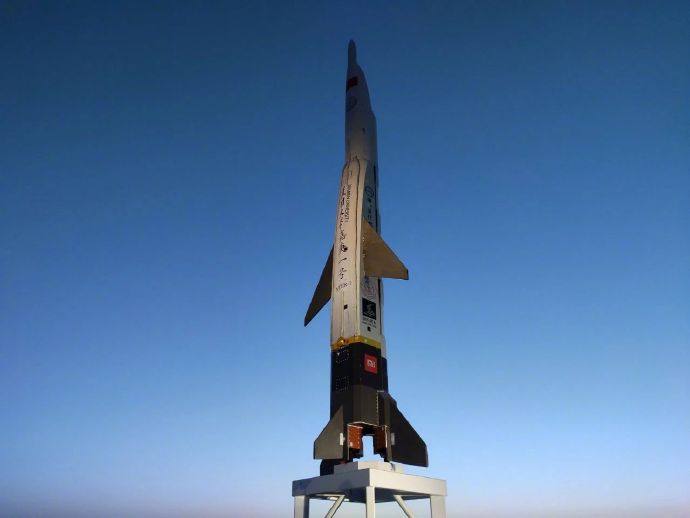 Images and visual are from Weibo and from their respectives