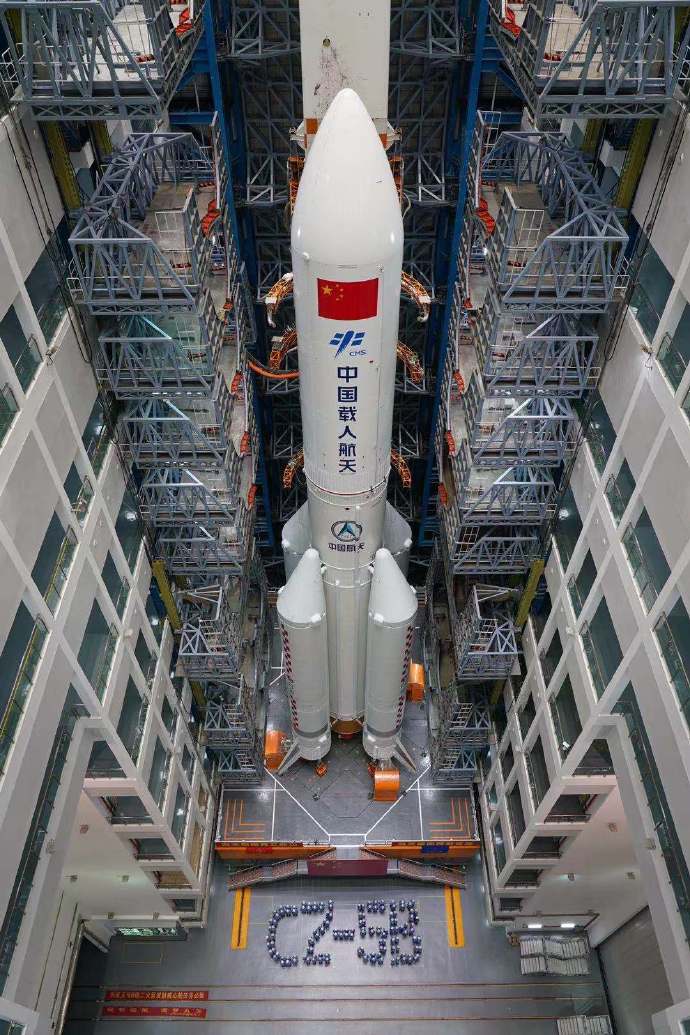 As of this year of 2021, The CNSA –China National Space Administration, the international iconic Chang Zheng – Long March Carrier Rocket  series rockets are expected to complete the 400th launch this year 2021 launch calendar .  Deng Hongbing, deputy general manager of the Aerospace Science and Technology Group, revealed in Beijing on August 31st Tuesday 2021  that since the successful launch of the Long March 1 carrier rocket, the Long March series rockets have completed 386 launches and are expected to complete their first launch this year.

400 launches before the end of the year, the Aerospace Science and Technology Group’s aerospace launch missions are still very heavy, especially in the area of ​​manned spaceflight. The space station construction continues to advance, and there are two important launch missions of Tianzhou-3 and Shenzhou-13. Up to now, the group has completed 29 aerospace launch missions this year, all of which have been successful. It took 37 years, more than 7 years, and more than 4 years for the Long March rocket to achieve the first three 100 launches. The fourth 100th launch is expected to take more than 2 years to complete. The Long March Rockets will reach a new level with a faster speed.
In addition, the new generation of manned launch vehicles, heavy launch vehicles and other 10-type launch vehicle models, high-scoring and remote sensing satellites, and China’s first solar exploration satellite planned to be launched this year will also be unveiled at the air show

Images and visuals are from CNSA- China National Space Administration also from there respectives…!