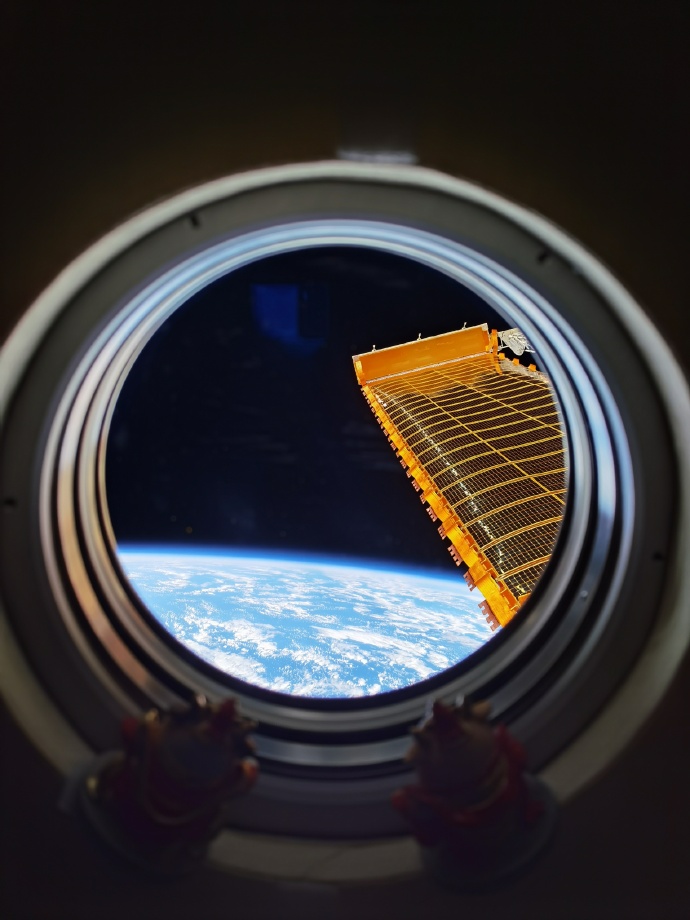 中国空间站On Tuesday 31st August, 2021, at Hong Kong SAR – Beijing Time  morning, the Belt and Road Initiative CNSA –China National Space Administration  CSS China Space Station in which on a three month setting up a new home of the first three Shenzhou 12 crew Takionauts –Chinese Astronauts Nie Haisheng – Liu Boming – Tang Hongbo …  in which on that Tuesday Official release! The Stunning photography works taken by the Shenzhou 12 Takionauts in orbit are shocking in incredible stunning photography detail through the China –  The China Manned Space Engineering Office officially released the Shenzhou 12 manned mission 3 Takionauts in orbit  photography shot 从空间看地球 high-definition pictures . Today, let the “Shenzhen photographers” of the Shenzhou 12 astronaut crew take you to appreciate the shocking beauty of the earth from the first perspective of the Takionauts! ​​​

The course of incredible resolution definition detail of Gulf of Guinea, Ethiopia Plateau, Beijing, North Africa… These HD pictures, shot by the Taikonauts residing inside China’s space station core module, show people a beautiful star-gazing landscape under-lit by the Earthly glow. Photos are from the Takionaut Center of China…..  in which most of the photography was taken over the course of the August 2021 Month..

On August 13, 2021, the weather in the Indian Ocean was still changeable. After completing the manipulator training in the cabin, Tang Hongbo and his two calf dolls waited for the great beautiful rivers and mountains of the motherland ahead….

During the release of the stunning Photography captured by many wondering what photography camera equipment some analysed photography deductively that it was Huawei 5G P40 series pink Smart phone series with SLR range.