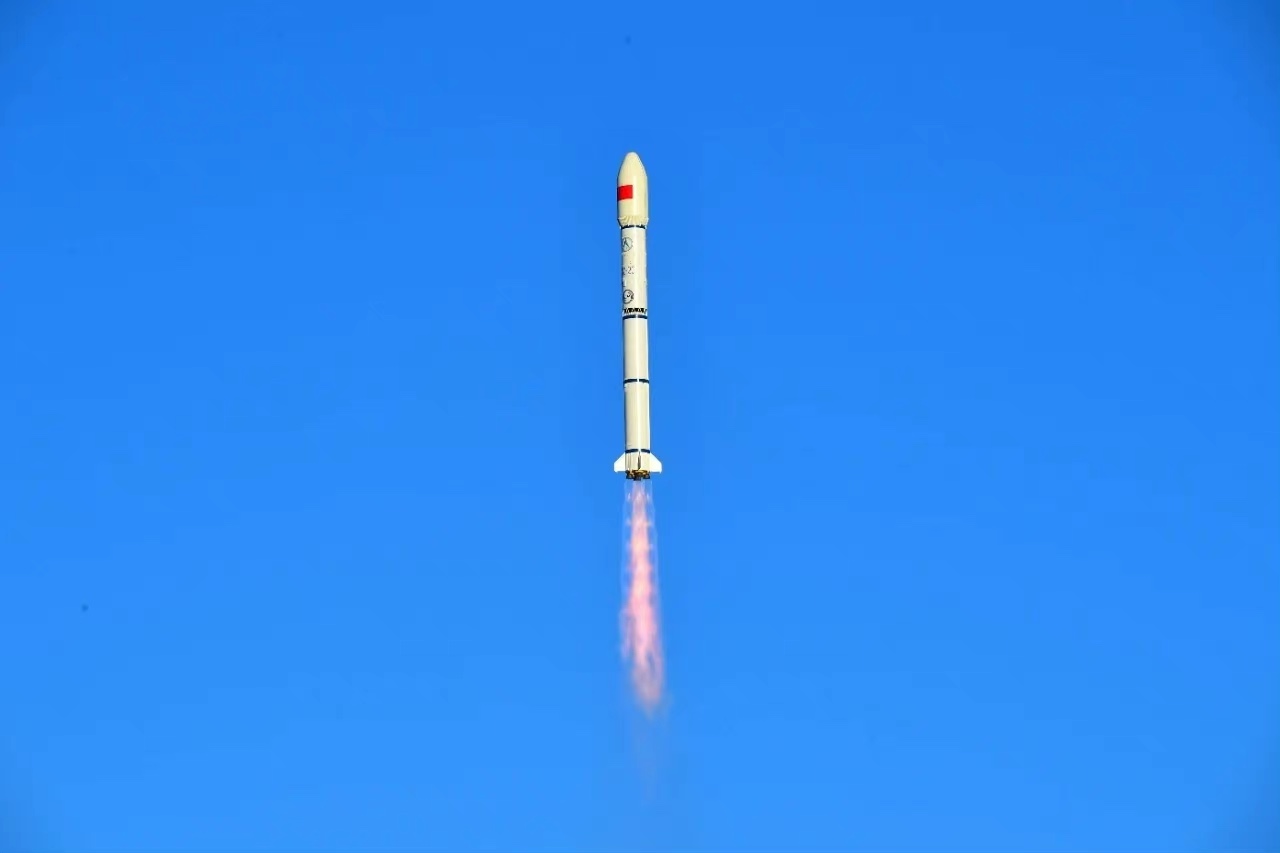 This mission is the second launch of the upper stage of the Expedition One S, and the 385th launch of the Long March series of carrier rockets……… The First Academy of Aerospace Science and Technology has developed a new product for the Long March –Chang Zheng  2C rocket: a 1.35-meter-diameter central support tube. The central bearing cylinder realizes the mechanical connection between the rocket and the satellite through the side-hung method. The multi-satellite launch can be realized by using multiple central bearing cylinders in series, which avoids the risk of multiple separation of the satellite support structure of the tandem scheme and reduces the structural weight. The central support tube structure scheme has gradually become the trend of constellation launch missions, and the Chang Zheng 2C rocket will have one arrow and twenty satellite launch missions in the future.