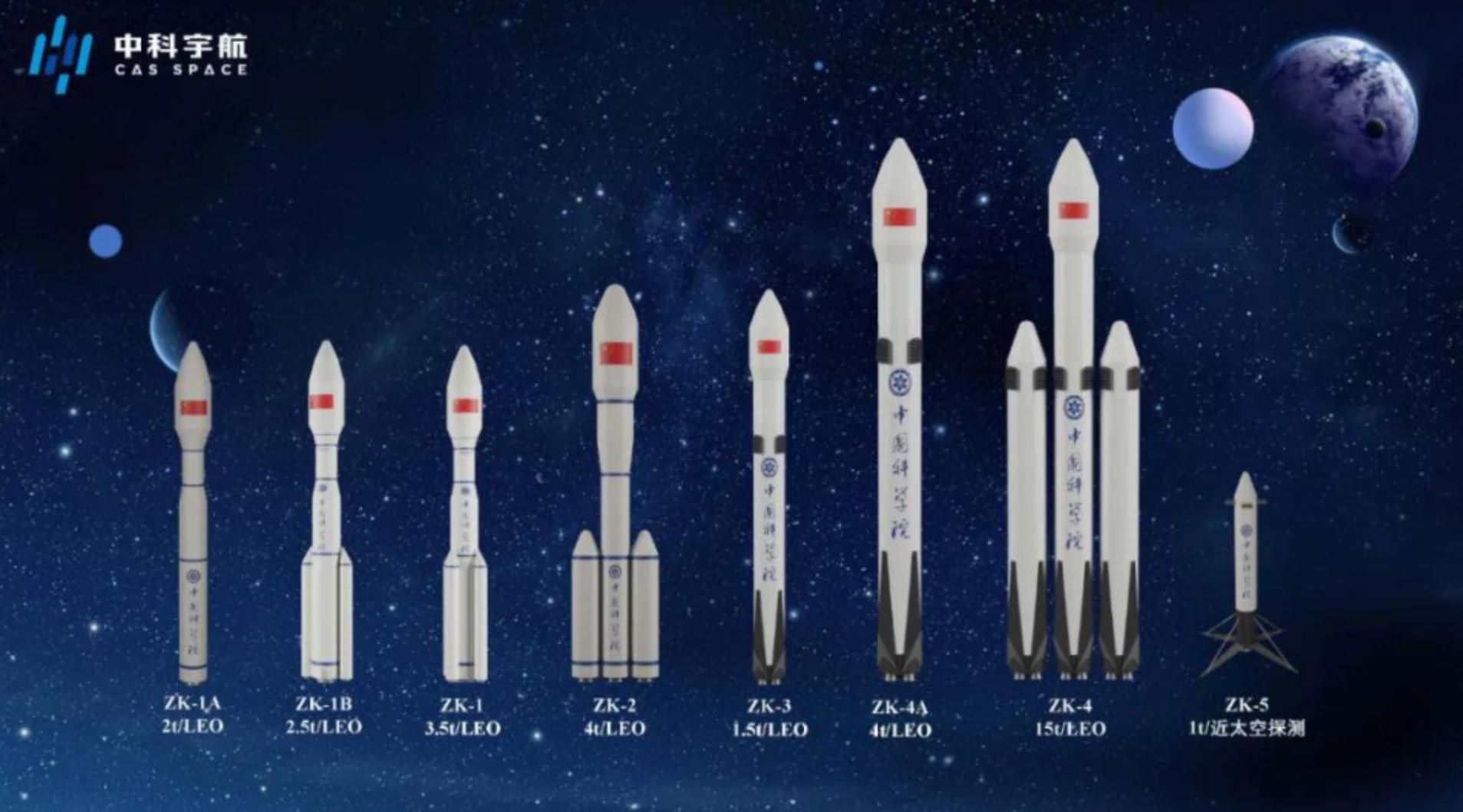 Recently on 15th August 2021 The suborbital space travel vehicle of Zhongke Aerospace based in  Guangzhou City – China- People’s Republic of China  adopts a combination of a single-stage rocket and a tourist capsule. The rocket diameter is 3.35m, equipped with 5 15t liquid oxygen kerosene engines, the take-off thrust is 75t, and the take-off mass is 70t; the tourist capsule has a diameter of 3.35m and a height of 3m. , 4 panoramic portholes, a single flight can take 7 passengers.

At present, Zhongke Aerospace has completed the demonstration test of the launch vehicle recovery principle prototype and the full-system test run of the 15-ton “Xuanyuan” liquid rocket engine, and is developing a new generation of reusable liquid launch vehicle and returnable travel cabin. It is planned to carry out the first suborbital flight demonstration test in 2022, unmanned suborbital flight in 2023, and suborbital tourism service from 2024. It is estimated that nearly 1,000 passengers can be transported into space every year. With the continuous improvement and adjustment of space tourism prices, the “popularization” and “flightization” of space tourism are expected to become a reality.

The landing site for the launch and recovery of the aircraft will be planned and constructed as a whole with the aerospace theme park, space experience hall and aerospace science education base. Passengers will receive short-term training here before flying. During the 10-minute flight, passengers will cross the von Karmen curve at a height of 100km and experience the weightlessness of getting rid of the gravity of the earth in 3 minutes. Finally, the travel cabin landed safely by parachute, and the passengers returned to the earth safely. At present, there are about 500 people who have entered the moon, space stations and sub orbitals in the world. According to international practice, passengers participating in suborbital tourism can be awarded the title of “astronaut”.

At the same time, the aircraft is designed strictly in accordance with the manned aerospace specifications. Even if it fails, the travel cabin uses its own engine system to escape, push the travel cabin away from the rocket, and activate the self-landing system to return to the ground safely. (Zhongke Aerospace)