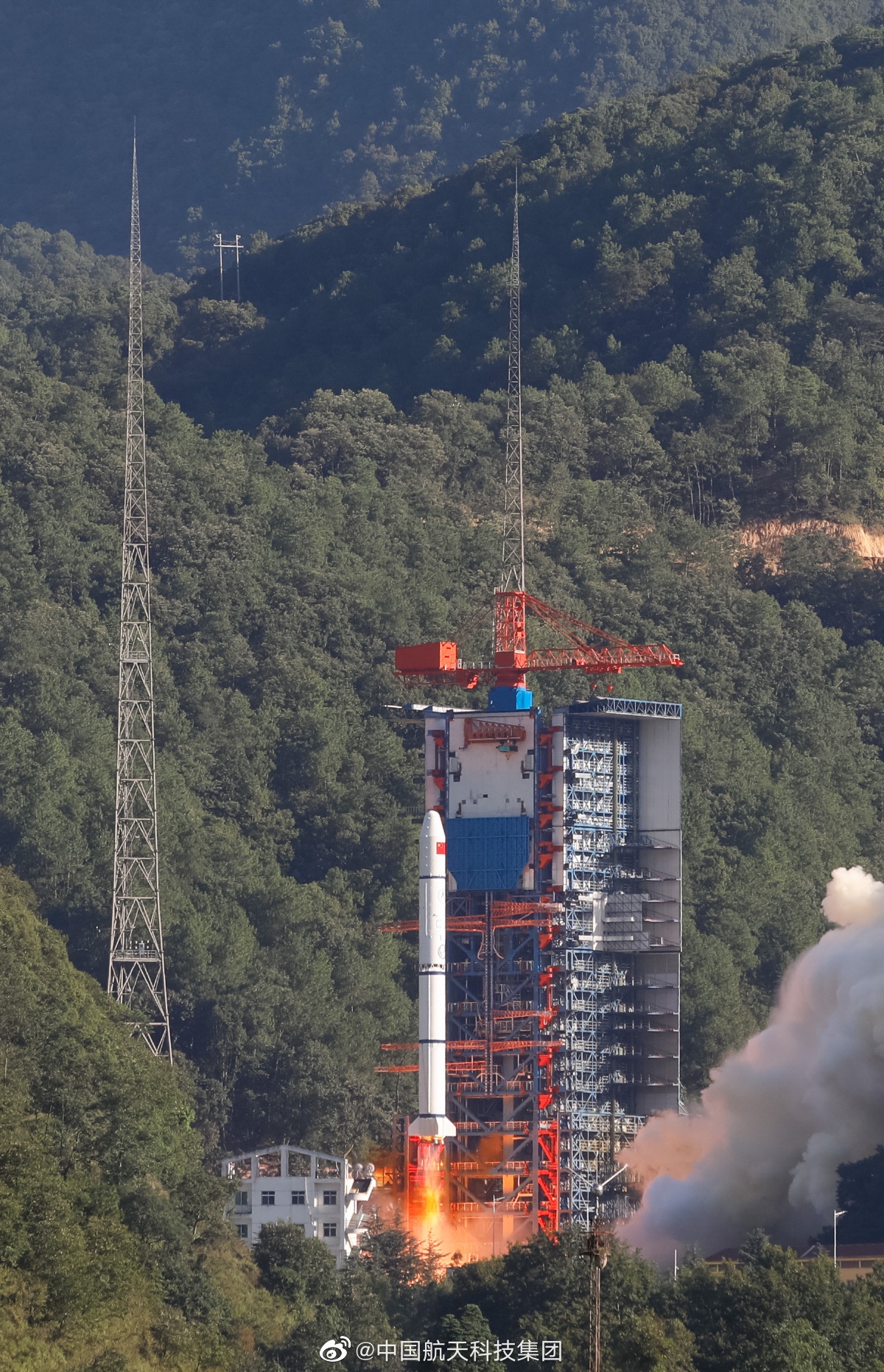 The Long March – Chang Zheng  2C Carrier Rocket  launch of the Remote Sensing No. 30 satellite successfully concluded] At 8:19 on July 19, the Long March 2C carrier rocket ignited at the Xichang Satellite Launch Center and successfully sent the 10 groups of remote sensing 30 satellites into the reservation. Track. This launch is the final battle of the remote sensing 30 series satellites, and the launch mission was a complete success. The 10 groups of remote sensing 30 satellites were developed by the Institute of Microsatellite Innovation of the Chinese Academy of Sciences, using the multi-satellite networking mode to carry out electromagnetic environment detection and related technical verification.

Long March- Chang Zheng 2C Carrier Rocket  is expected to perform 8 launches this year…….This year, the Long March 2C carrier rocket is expected to perform 8 launch missions at 3 inland launch sites, setting a record for the number of annual launches of the model. In response to high-density launches, the Chang Zheng -2C model team continued to improve the efficiency of the launch site by doing so, and the launch area measurement cycle was shortened from 12 days to 9 days. Process optimization staff, plan the turnover of ground equipment in advance. The model team has always maintained a sense of innovation and constantly endows the rocket with new capabilities. The designer is continuing to promote the “parachute-based fairing debris landing zone control technology” to provide a reference for the design and improvement of the follow-up rocket system debris landing zone control plan…..