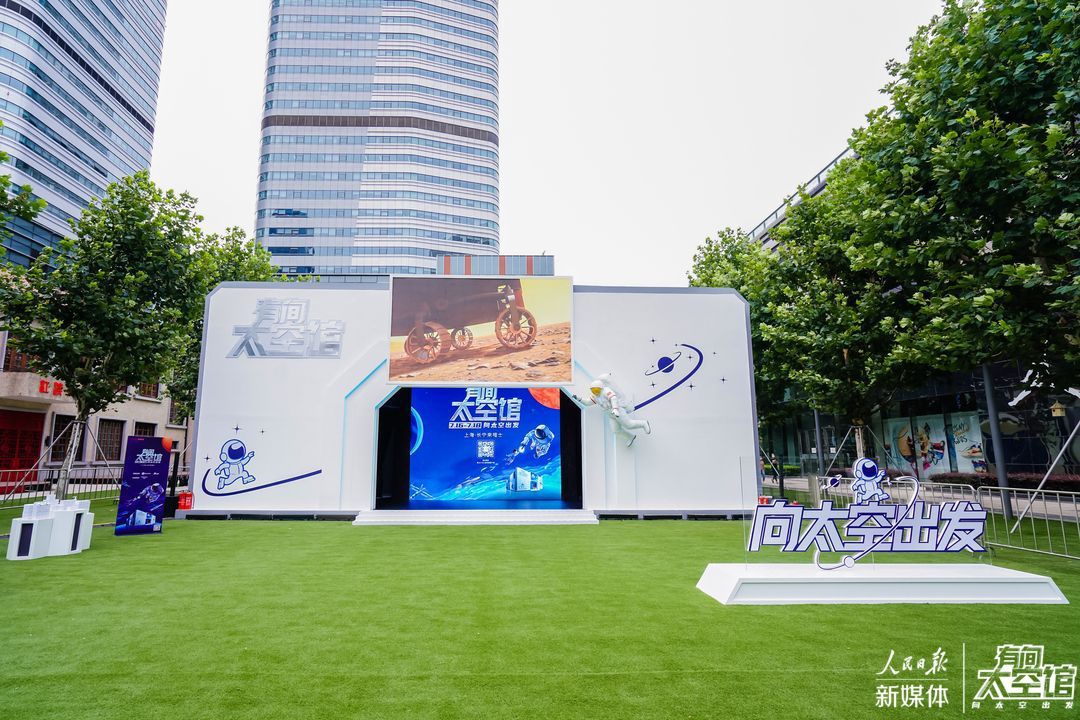 Opening in the Next three days from 16th to 18th July 2021 for three day only in which is displaying  iconic moments elements of China’s Space Program from various sectors with various interactive museum exhibits in showcasing various Space Sciences that are used and researching from explaining questions of How many layers are there in #神舟 12 extravehicular spacesuit# ? What are the ingredients in the samples brought back from the moon? What do the carefully cultivated space plants and fruits look like? Hurry up and bring your friends to Shanghai Changning Raffles City “Youjian Space Museum.. in which there’s various lunar and Martian rovers from the Lunar and Mars missions also the newly constructed CNSA-CSS China National Space Administration China Space Station.

Images and visuals are from Weibo and their Respectives..