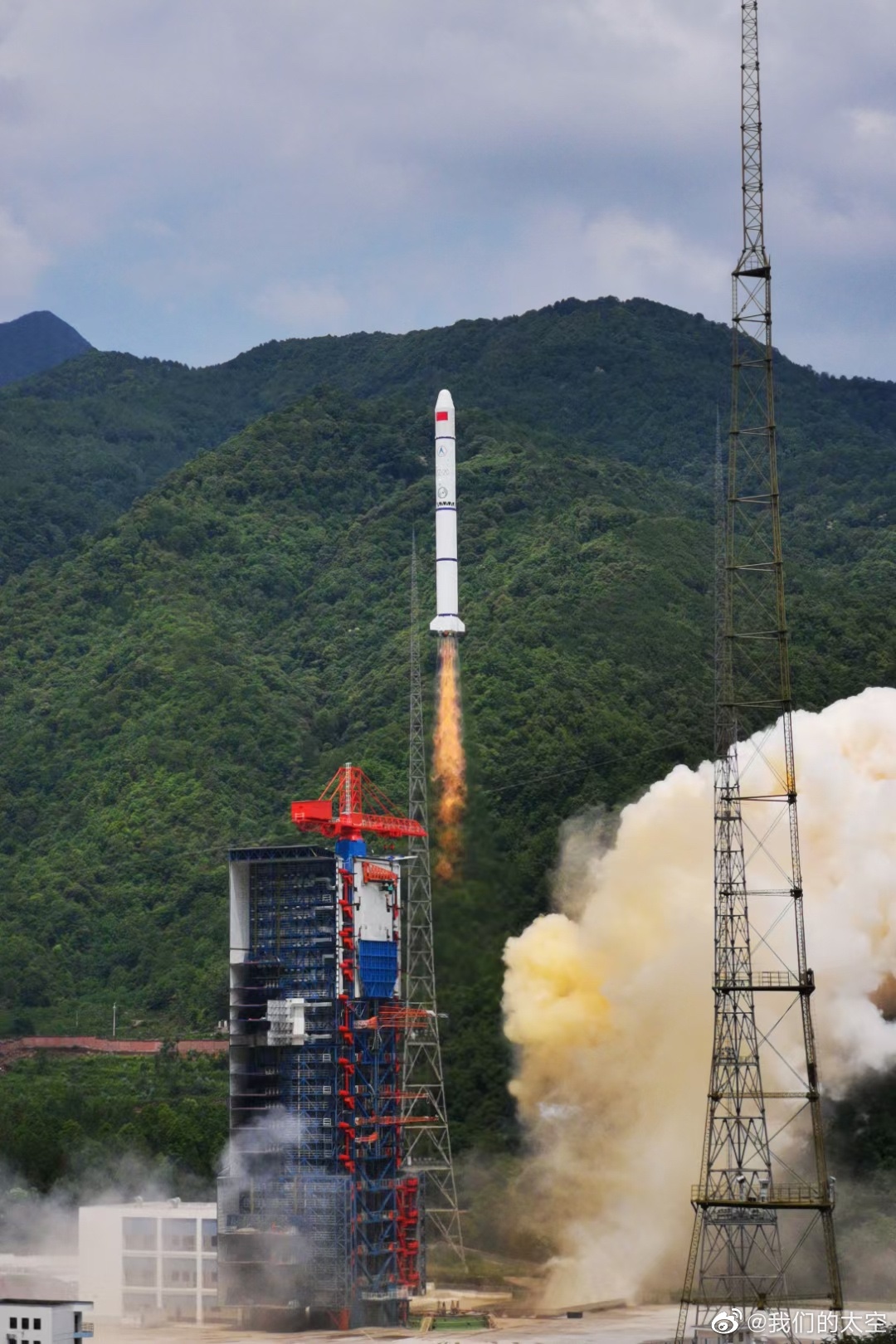 China- People’s Republic of China successfully launched Remote Sensing No. 30 Group 09 satellites using the Long March- Chang Zheng 2C carrier rocket at the Xichang Satellite Launch Center The mission also carried and launched 14 stars in the constellation of Apocalypse. This is a micro-nano satellite loaded with a data acquisition payload, as a supplement to the ground network, which can realize data acquisition in blind areas of the ground network coverage. This is the 375th launch of the Long March series of carrier rockets and the 56th launch of the Long March 2C carrier rocket….

the Apocalypse Constellation are a component of the Apocalypse Internet of Things constellation and are mainly used to provide data collection and transmission services… this Launch marks the first launch after the spring festival in which the satellites in the deployed satellites from the launch mission was a complete success, the number of satellites in orbit increased to 24, and the network performance was further improved in which they were design manufactured  by the Institute of Microsatellite Innovation, Chinese Academy of Sciences…

In order to cope with the situation of high-density launch of models, the Chang-2 C rocket team, under the leadership of the model two chiefs, carried out powerful measures such as launch site process optimization, personnel overall planning, and advance planning of ground equipment turnover. Effective shortening is expected to be implemented in 10 groups of remote sensing 30 satellites.

One interesting modification to the advance Long March –Chang Zheng 2C is the introduced that in this mission, the rocket fairing is equipped with an altimeter combination to measure the height change and partial attitude information during the separation of the fairing and re-entry into the atmosphere. The “parachute-based fairing debris landing zone control technology” research provides a reference for the design and improvement of subsequent rocket landing zone control schemes.