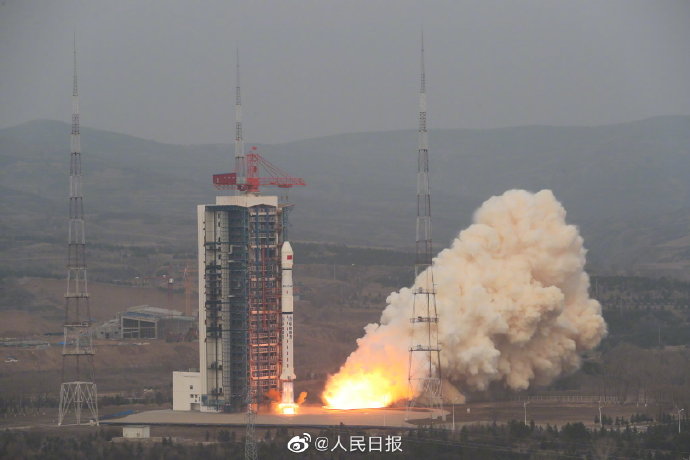 Taiyuan Satellite Launch Center has a good start this year with April 9th, the Long March 4B carrier rocket ignited and lifted off at the Taiyuan Satellite Launch Center, China – People’s Republic of China successfully sent the test 6 03 satellite into the scheduled orbit. The launch mission was a complete success with deploying this time the initial orbit parameter is scheduled to be 1000km in 99.5º near-circular SSO- Sun Synchronous Orbit …..