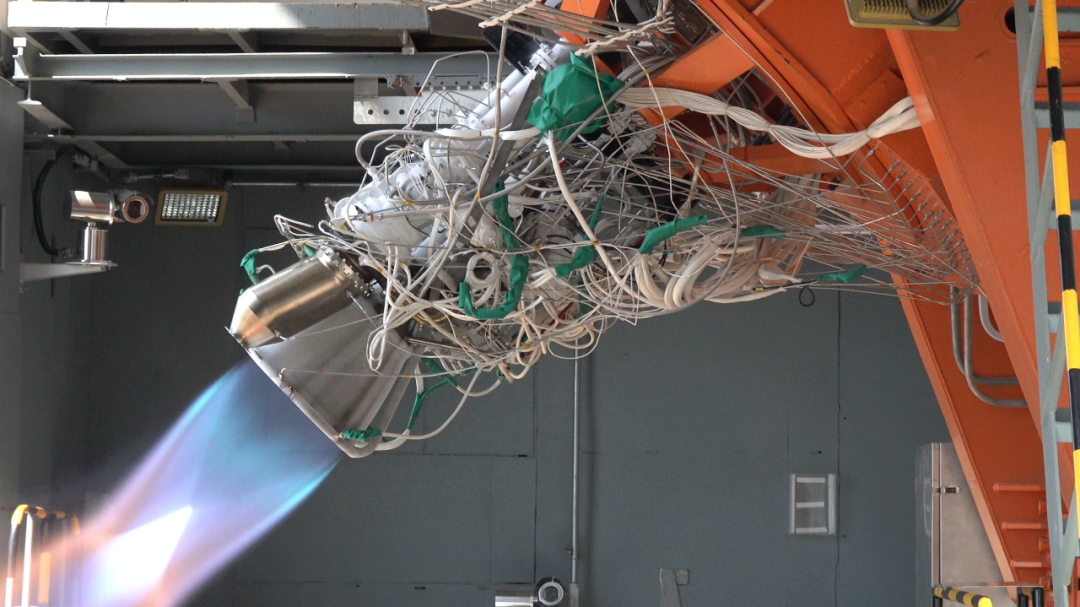 In which iSpace in which it is the first Chinese Private Space Company to do so successfully commercially first out from sixty known private space companies in China..  Founded in Beijing 2016 located in Beijing Economic and Technological Development Zone or known for short as E-Town…

Planning for Beijing Interstellar Glory Space Technology Co., Ltd. is expected to conduct a “Grasshopper Test” similar to SpaceX in 2021, using a reusable engine independently developed by Interstellar Glory to conduct a sub-class 100-kilometer vertical take-off and landing test. Test to verify the performance of the entire one-child recovery. Among them are two key technologies: the variable thrust technology of the liquid oxygen methane engine and the re-entry recovery navigation guidance and control technology. In the second half of 2021, Interstellar Glory will execute the first launch of the Hyperbolic II small liquid oxygen methane-powered reusable launch vehicle into orbit and recycle one sub-stage……

Precursor On April 1, 2021, the Focus One reusable liquid oxygen methane engine (hereinafter referred to as “Focus One”) independently developed by Interstellar Glory successfully completed the 500-second simulated flight variable thrust test, and the engine was at 50% to Continuous and stable work within 100% thrust range. The test drive successfully assessed the variable thrust adjustment process of Focus One during the rocket from take-off to landing. So far, the Focus One engine has all the conditions to perform the vertical take-off and landing (VTVL) flight test.

The successful completion of the above test indicates that the Focus No. 1 engine is ready for the first-stage vertical take-off and landing (VTVL) flight test of the Hyperbolic No. 2 reusable launch vehicle.

Compared with the traditional fixed thrust and step variable thrust liquid rocket engines, the large-scale continuous variable thrust puts forward higher requirements on the engine system and key components. The control system and the engine system need to work together. At the same time, the thrust of the engine Components such as chambers and turbo pumps must adapt to changes in working conditions during the thrust adjustment process, and be able to work stably in the full thrust range.

Interstellar Glory technical team worked closely and brainstormed together, through numerical simulation and semi-physical simulation and other technical means, after many component and whole machine tests, successfully broke through the engine’s 50% to 100% thrust adjustment technology, and Focus One became the first in China. A low-temperature engine with complete and large-scale variable thrust test results.

The Focus One engine has passed many large-scale continuous thrust changes; secondary start, swing and flight thrust adjustment tests, and is the meter, Kilometer, and hundred kilometers vertical take-off and landing (VTVL) of the Hyperbolic II reusable launch vehicle. ) The test has made sufficient technical preparations, which will also lay the foundation for the follow-up Hyperbola-2 maiden flight mission.

In the future, Interstellar Glory’s engine variable thrust technology can also meet the needs of higher-level precision orbits and even soft landings on the surface of outer planets. On the basis of greatly reducing the cost of launch vehicles in and out of space, it will further meet the diversified needs of commercial aerospace customers …