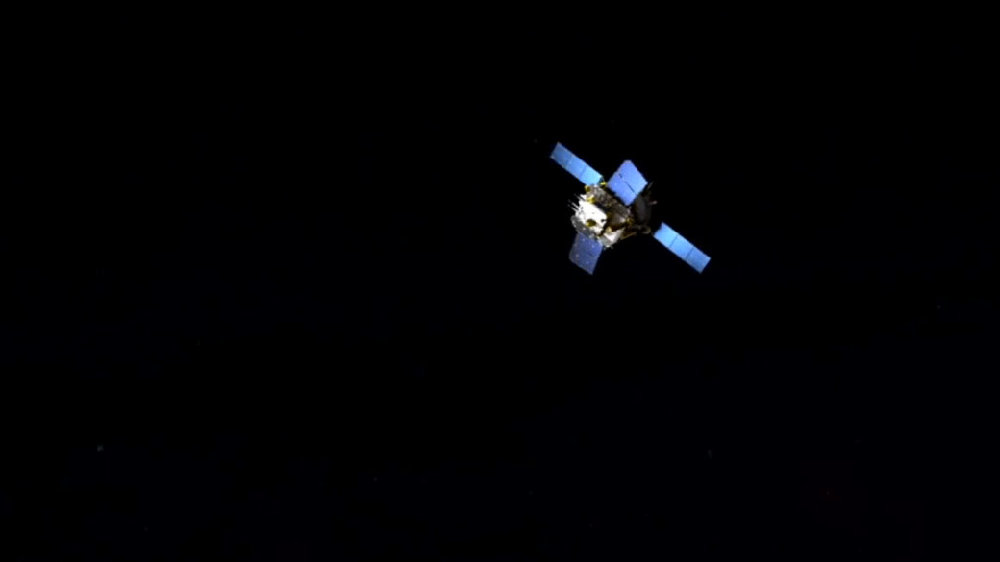 Previously Onto 22 hours and six minutes into on November 24th 2020, the 3000N engine of the Chang’e-5 probe worked for more than 2 seconds, successfully completed the first orbit correction, and continued to fly to the moon. As of the first orbit correction, the systems of the Chang’e-5 probe were in good condition and had been in orbit for about 17 hours, about 160,000 kilometers away from the earth.

In which On early  24th November 2020 on a very mid early morning Tuesday  of 0530 Hong Kong- Beijing Time in which successfully launched the CNSA –CLEP China National Space Administration- China Lunar Exploration – Belt and Road initiative Lunar Mission ….. Launching from Wenchang Spacecraft launch center – Hainan Province – China- People’s Republic of China... the previous day the Staff of Wenchang about 18:30 on November 23, 2020, the Long March 5 Yaowu carrier rocket began to refill liquid oxygen and liquid hydrogen cryogenic propellant, and it is planned to be implemented at 4 am to 5 am on the 24th. Launch mission. This is the second applied launch of the Long March 5 series of carrier rockets, which will transport the lunar exploration project Chang’e 5 probe to the Earth-Moon transfer orbit, and implement my country’s first extraterrestrial celestial body sampling and return mission. The launch window time of the Long March 5 Yaowu rocket is based on comprehensive consideration of the earth-moon position relationship and other factors, and the best launch time is selected after orbital design…..

After the Long March 5 Yaowu carrier rocket was launched into space, it carried out four separations, including booster separation, fairing separation, primary and secondary separation, and rocket separation. The Chang’e-5 probe consists of four parts: the orbiter, the returner, the lander, and the ascender. After the earth-moon transfer, near-moon braking, and circumlunar flight, the lander and ascender combination will be combined with the orbiter and return The orbiter assembly is separated, the orbiter carries the returner to stay in orbit, and the lander carries the ascender to choose an opportunity to implement a soft landing on the lunar front preselected area, and carry out follow-up work such as automatic lunar surface sampling as planned….