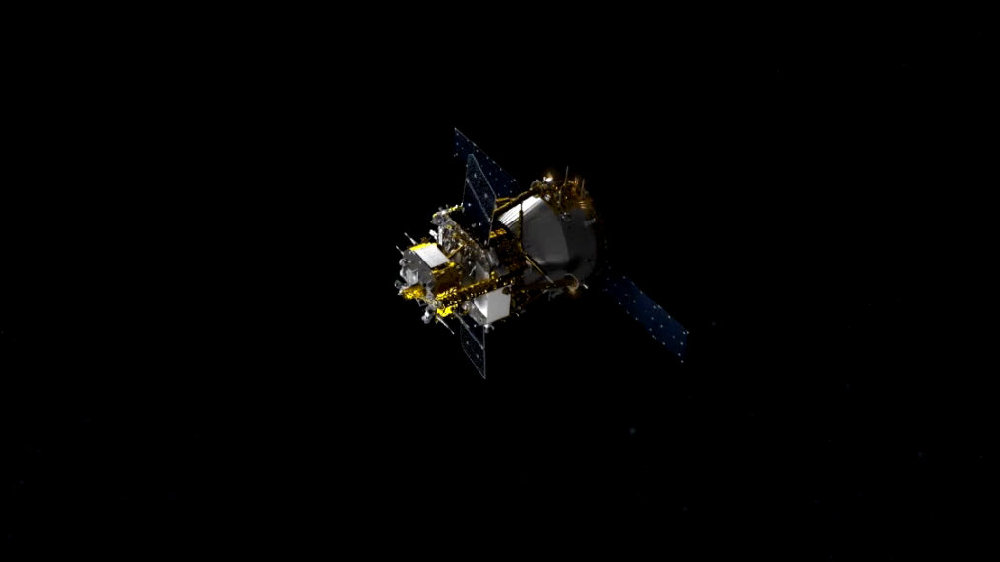 Onto 22 hours and six minutes into on November 24th 2020, the 3000N engine of the Chang’e-5 probe worked for more than 2 seconds, successfully completed the first orbit correction, and continued to fly to the moon. As of the first orbit correction, the systems of the Chang’e-5 probe were in good condition and had been in orbit for about 17 hours, about 160,000 kilometers away from the earth.

In which On early  24th November 2020 on a very mid early morning Tuesday  of 0530 Hong Kong- Beijing Time in which successfully  launched the CNSA –CLEP China National Space Administration- China Lunar Exploration – Belt and Road initiative Lunar Mission ….. Launching from Wenchang Spacecraft launch center – Hainan Province – China- People’s Republic of China… the previous day the Staff of Wenchang about 18:30 on November 23, 2020, the Long March 5 Yaowu carrier rocket began to refill liquid oxygen and liquid hydrogen cryogenic propellant, and it is planned to be implemented at 4 am to 5 am on the 24th. Launch mission. This is the second applied launch of the Long March 5 series of carrier rockets, which will transport the lunar exploration project Chang’e 5 probe to the Earth-Moon transfer orbit, and implement my country’s first extraterrestrial celestial body sampling and return mission. The launch window time of the Long March 5 Yaowu rocket is based on comprehensive consideration of the earth-moon position relationship and other factors, and the best launch time is selected after orbital design…..

The scientific goals of the Chang’e-5 mission are mainly to carry out the landform area detection and geological background survey, obtain the on-site analysis data related to the lunar samples, establish the connection between the on-site exploration data and the laboratory analysis data; carry out the system of the lunar samples , Long-term laboratory research to analyze the structure, physical properties, and material composition of the lunar soil, and deepen the research on the origin and evolution of the moon.