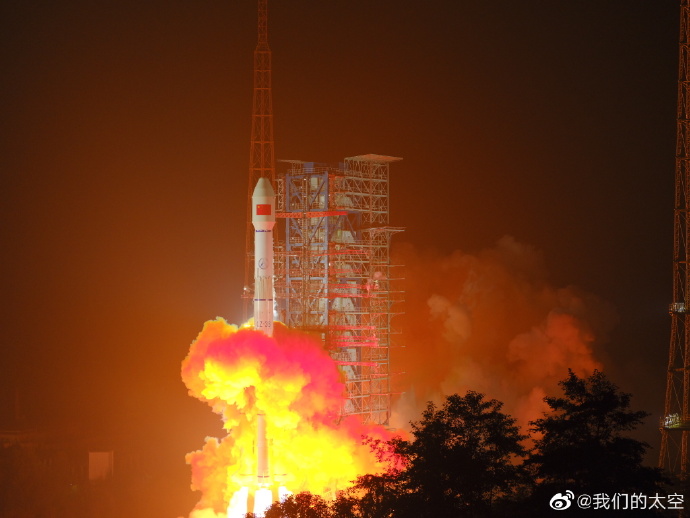 It consists of a space segment, a ground segment and user terminals. The Tiantong-1 02 satellite was developed by the China Academy of Space Technology. After being launched into orbit, it will form an integrated world-earth mobile communication network with the ground mobile communication system. It will serve China and surrounding areas, the Middle East, Africa and other related areas, as well as the Pacific, Users in most waters of the Indian Ocean provide mobile communication services such as all-weather, all-day, stable and reliable voice, short message and data. This mission is the 352th flight of the Long March series of carrier rockets.