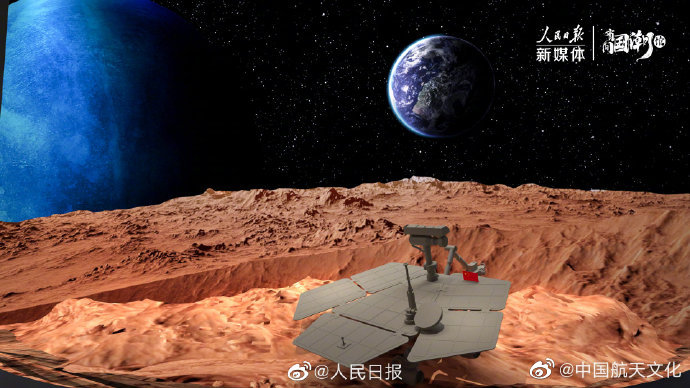 这很中国 Guochao pop-up store celebrates the Rise of Homegrown Chinese labels in which interpreting innovation of Chinese Homegrown in twelve Exhibition Areas of China’s Space Culture ….. In which celebrating the event is from People’s Daily, in which you can click the link to the People’s Daily app to check in and purchase the Ticket..

The twelve Exhibition Areas of China’s Space Culture celebrates the themes, in which ancient China discovery space and exploration of space towards the present to the presently soon… In which travelling in space towards the space and returning to earth…  Celebrating the CSNA –China National Space Administration Belt and Road Initiative ESA – European Space Agency Mars Mission……   also the Sciences of Combating Covid 19… Also one thematically is Chinese traditional musically instruments…. In which the other the is celebrating the third series of the World’s Advance Navigation Constellation BeiDou…   the other is the fields of hybrid rice. …

China’s legitimate tide, the national tide is promising! 2020#这很中国# Guochao pop-up store is here! From September 25th to 27th, Beijing Sanlitun #有间国潮馆# twelve exhibition areas, innovative interpretation of the Chinese tide….. The vast starry sky, the long journey. China’s space culture invites you to a feast of the national tide, explore the mysteries of the universe, and appreciate the charm of space. Stamp the link to the People’s Daily client to check in and get the ticket.

Sanlitun  三里屯 is an area of the Chaoyang District, Beijing containing many bars, restaurants, and stores. It is a popular destination for shopping, dining, and entertainment. The area has been under almost constant regeneration since the late 20th century as part of a citywide project of economic regrowth. It currently houses many bars and clubs popular with locals and foreigners as well as international brand-name stores such as Uniqlo, Apple, Nike and Adidas. It is notable for housing the largest Adidas store in the world…..