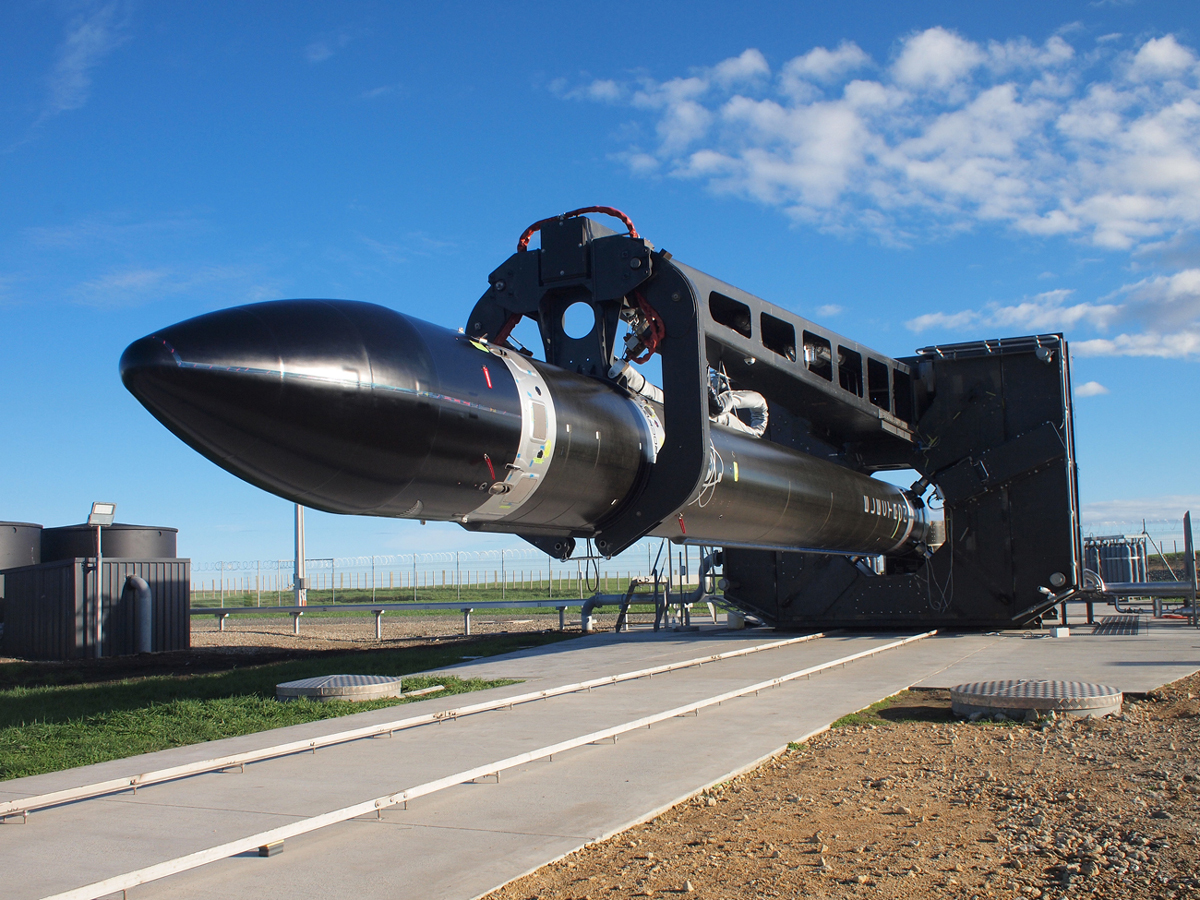 Currently on 31st January 2020, that’s is the preparations of for upcoming launch of An American – New Zealand based Carrier Rocket company Rocket lab in which it’s preparations for a Department of Defense from the United States Government- United States National Reconnaissance Office (NRO) in which is bound to be launched from the eastern coast of North Island New Zealand from its Mahia Peninsula Launch complex one launch for the late January calendar.. in which it’ll be position in a LEO –Low Earth Orbital position…… launching at 00:00 – 04:00 UTC / 13:00 – 17:00 NZDT- New Zealand Daylight Savings time..

The launch mission NRO competitively awarded the contract under the Rapid Acquisition of a Small Rocket (RASR) contract vehicle. RASR allows the NRO to explore new launching opportunities that can provide a streamlined, commercial approach for getting small satellites into space at a rapid launching cycle… with that in mind it meets the criteria needs of the National Reconnaissance Office (NRO) develops and operates unique and innovative intelligence satellites to meet national security needs…. For more than six decades now in running, the NRO has answered the hardest difficulty national security-related questions with bold, innovative technology, and NROL-151 stands firm in this tradition. The NROL-151 mission logo is a light-hearted way to wish NROL-151 good fortune and launch on its mission.

Images and visuals are from Rocket Lab 火箭實驗室