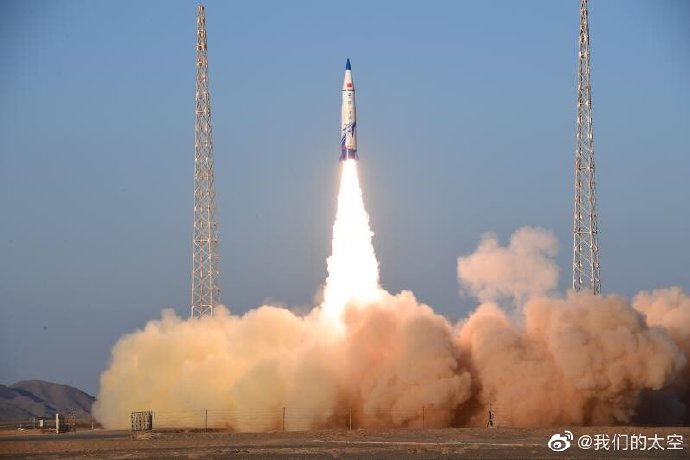 On Christmas Day on the 25th December 2019, on a very clear wintery Jiuquan Satellite Launch Center Day at Gansu Province –Inner Mongolia – People’s Republic of China.. In which launching on that late afternoon of 1650 hours Beijing time.. In which a Beijing Space Carrier Rocket company is launching its first maiden flight in which that Chinese private carrier rocket company is one of sixty plus… That which is Beijing Space Trek Technology Company LTD, based operationally in China’s Capital Beijing…

Images and visuals credit from Weibo