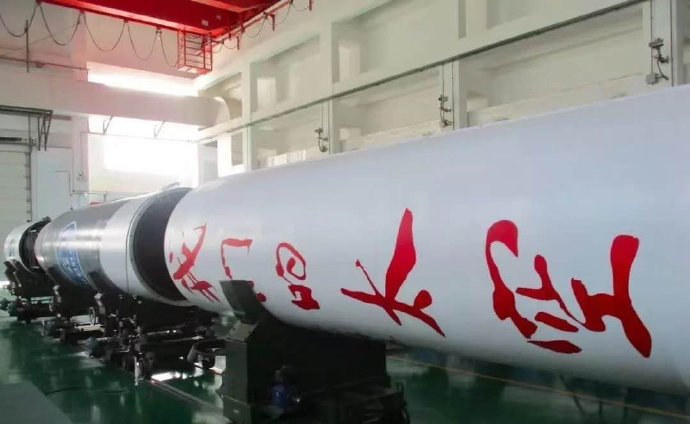 During this month October 2019, Expace a company of  China Aerospace Science and Industry Corporation (CASIC), as their commercial launch vehicles private Chinese Space Carrier Rocket Company in which is  one of many sixty plus private space companies in the people’s Republic of China..  In which Expace is in production in of assembly to launch the two sets of Carrier Rockets the Kuaizhou Carrier Rockets.. for the late October – November fourth quarter year  launch calendar…

Both Kuaizhou Carrier Rockets, are solid fuel carrier rockets are in which there method of deployment and launch complexes are mobile, in which launching from a mobile launcher with erector launcher vehicle.. In which are both launched at the Jiuquan LA-4 launch complex at Jiuquan Satellite launch Centre at the Dongfeng Aerospace City, Inner Mongolia of the Gobi Desert..

One of the launches from the same Kuaizhou Carrier Rockets rocket type in one launching the Jilin-1 GF-02A advance high resolution satellite, the other is a set of twelve Cube- Nano satellites into SSO – Sun synchronous Orbit…..

Images and visuals credits are from Weibo – OurSpace Expace