Since its hallmark opening in 1998 Hong Kong International Airport has been ground breaking trending developing as one of the world’s leading, innovating  international Hubs with a global massive diverse aviation hubs for the busiest passenger airports but also the Number one Cargo international Airport …. Also HKIA has provides a unlimited massive economic growth within and outside the Pearl Delta river… as it also imports, exports expands within the local economy of the HKIA. Also the Hong Kong region grows exponentially in connecting industries also lives also it’s the third busiest international airport with more than seventy two million passengers than it previous handle at its Kai Tak international Airport Days of twenty five million passengers..  Handling over five million tonnes of cargo and airmail yearly…

As with her storyline young Kai Tak towards Chek Lap Kok – Hong Kong International Airport- growing up with her as her aspirations looking up of becoming a Hong Kong trend setting fashion designer also an entrepreneur, start-up in which her online store depends on the inter freight communities that the Airport delivers her fashion collection to the world by e-commerce both reliant in providing that successive growth..

“Air Cargo is an integral part of the Airport City Development of Hong Kong International Airport, HKIA has been ranked the world’s busiest cargo airport for nine consecutive years.. In 2018, it handled over more five point one million tonnes of Cargo.. In the Coming years we will strengthen our cargo capabilities with three strategic focuses..

1 Seizing E-Commerce Opportunities – we will capture the cross boundary e-commerce opportunities by expanding enhancing our facilities. The DHL Central Hub will increase its handing capacity by more than fifty percent…. To process express and small parcels driven by e-commerce … in which a new premium logistic centre covering five point three hectares is being built – Alibaba’s Smart Hub for Asia- Equipped with the latest technologies, it will be the third largest premium warehouse in Hong Kong.. 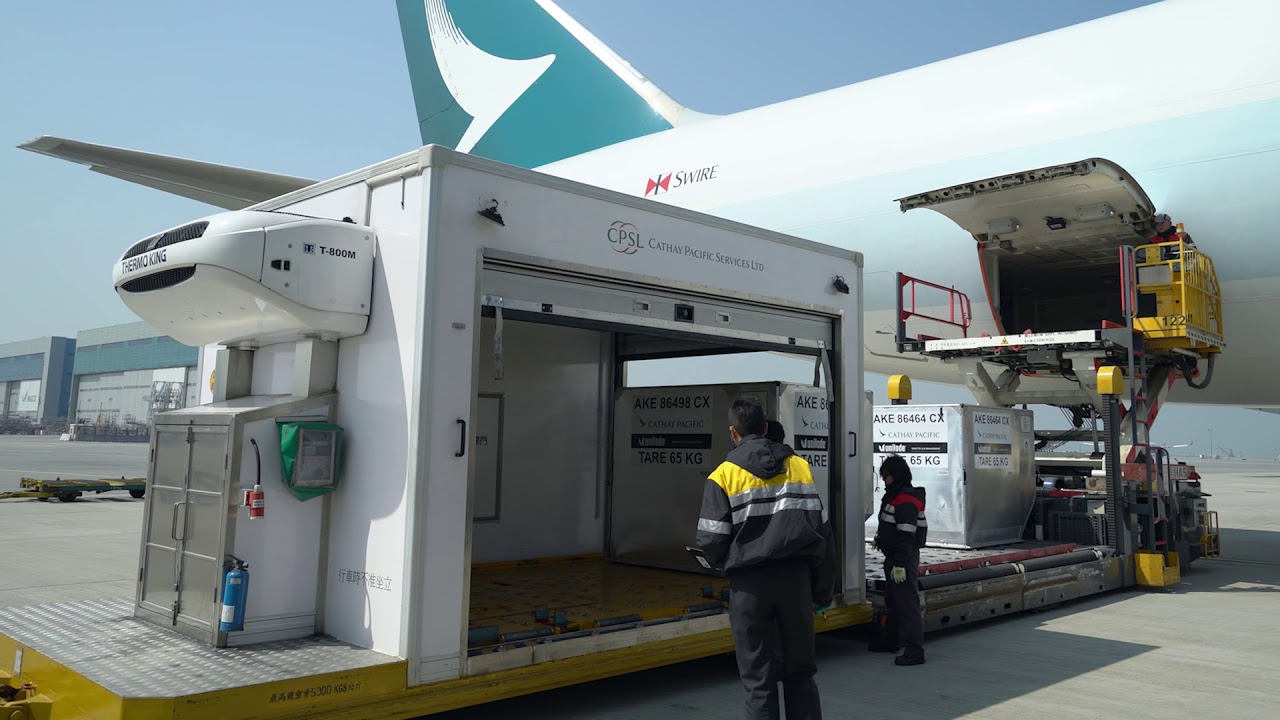 3 Enhancing Regional Cargo Services.. In we will enhance regional cargo services by developing cross boundary transhipment so as to tap the economic development in the Greater Bay Area.. “