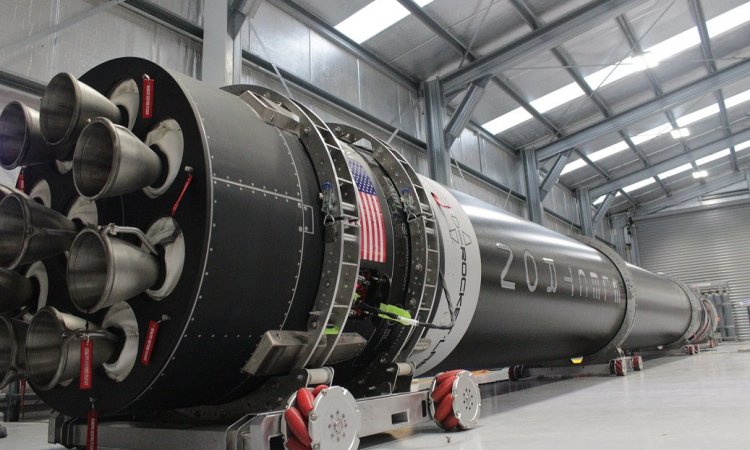 Down south, southern Hemisphere North Island, New Zealand is the next making It rain in New Zealand in which New Zealand is traditional known for with random raining days that surprise you on even on the most sunniest days but the launch is dedicated to the most raining out rainfall known city in California Seattle .. Rocket lab-USA- An American – New Zealand based Carrier Rocket company Rocket lab is set to launch it next series launch in which chaptered “Make It Rain” launching from the east coast of the North Island New Zealand at its Launch Complex one – LC 1.  In which the launch window is set to be within 27th June – Thursday towards 10th July- Wednesday 2019…. In which the launch time is 1230-1630 Hong Kong Time – 1630-1830 Hours New Zealand Time, launching from the almost made in New Zealand Electron Rocket with those California west coast 3D printed Rutherford Engines.. 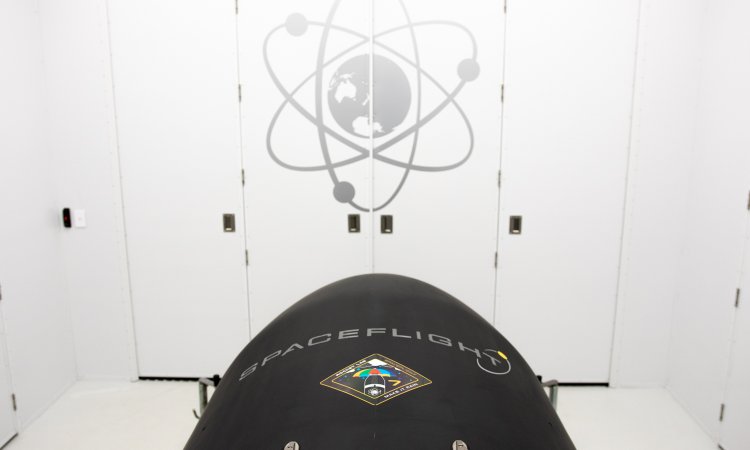 Making it Rain during the launch  in payload Ride Sharing on one launch from Mahia Peninsula where LC1 is located …. Launching seven satellites payloads for spaceflight is including Black Sky’s Global-3 microsat, two U.S. Special Operations Command (SOCOM) Prometheus satellites and Melbourne Space Program’s ACRUX-1 CubeSat. The total mission payload mass is 80 kg. The largest spacecraft on the mission is BlackSky Global-3, a microsatellite developed, designed, and manufactured by BlackSky, a leading provider of geospatial intelligence, satellite imaging, and global monitoring services. 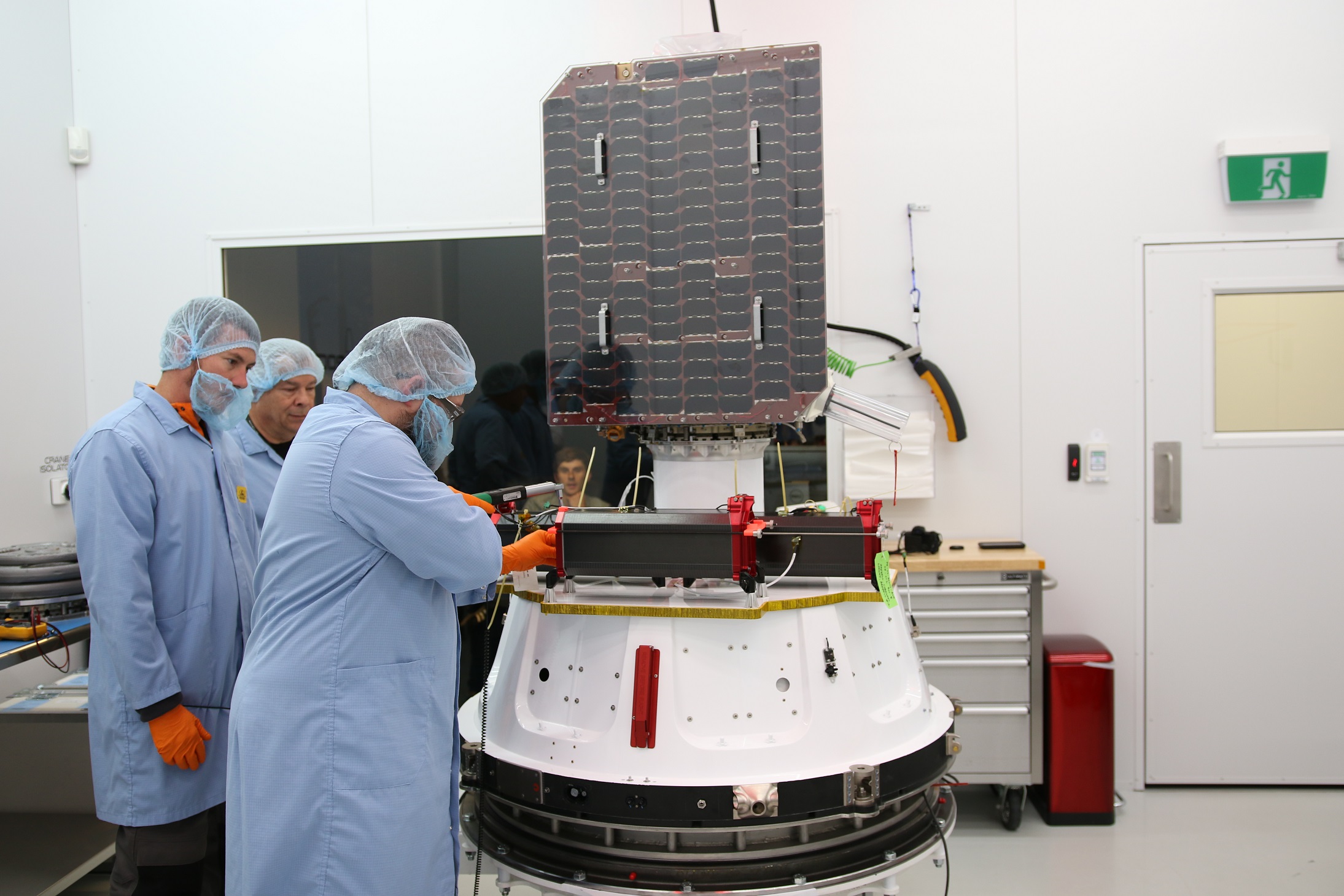 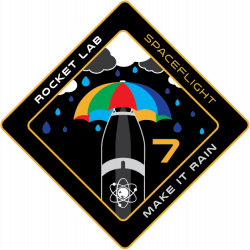 However with RocketLab has been increasing the scale of production with it primary launch carrier rocket the Electron in which recently it been manufacturing it Rutherford engines in its Huntington Beach California operations in which that facilities manufactures the 3D printed Rutherford Engines in a scale of one hundred per year to mean launch customer demands in which Rocket Lab yet to achieve an every seventy two hour launching cycle for the micro Satellite market.. With a full constructed manufactured assemble Electron Rocket Carrier Rocket per week cycle…

The launch will take place from launch toward deployment in matter in least that one hour.. least 53.26 minutes towards when all the deployment of seven satellites  from the secondary stage of the Curie Engines