Currently on 14th February 2019, that’s Valentine’s Day is the preparations of for upcoming launch of An American – New Zealand based Carrier Rocket company Rocket lab in which it’s preparations for a Department of Defense from the United States Government in which is bound to be launched from the eastern coast of North Island New Zealand from its Mahia Peninsula Launch complex one launch for the late February calendar.. in which it’ll be position in a LEO –Low Earth Orbital position from Rocket Lab Electron Rocket 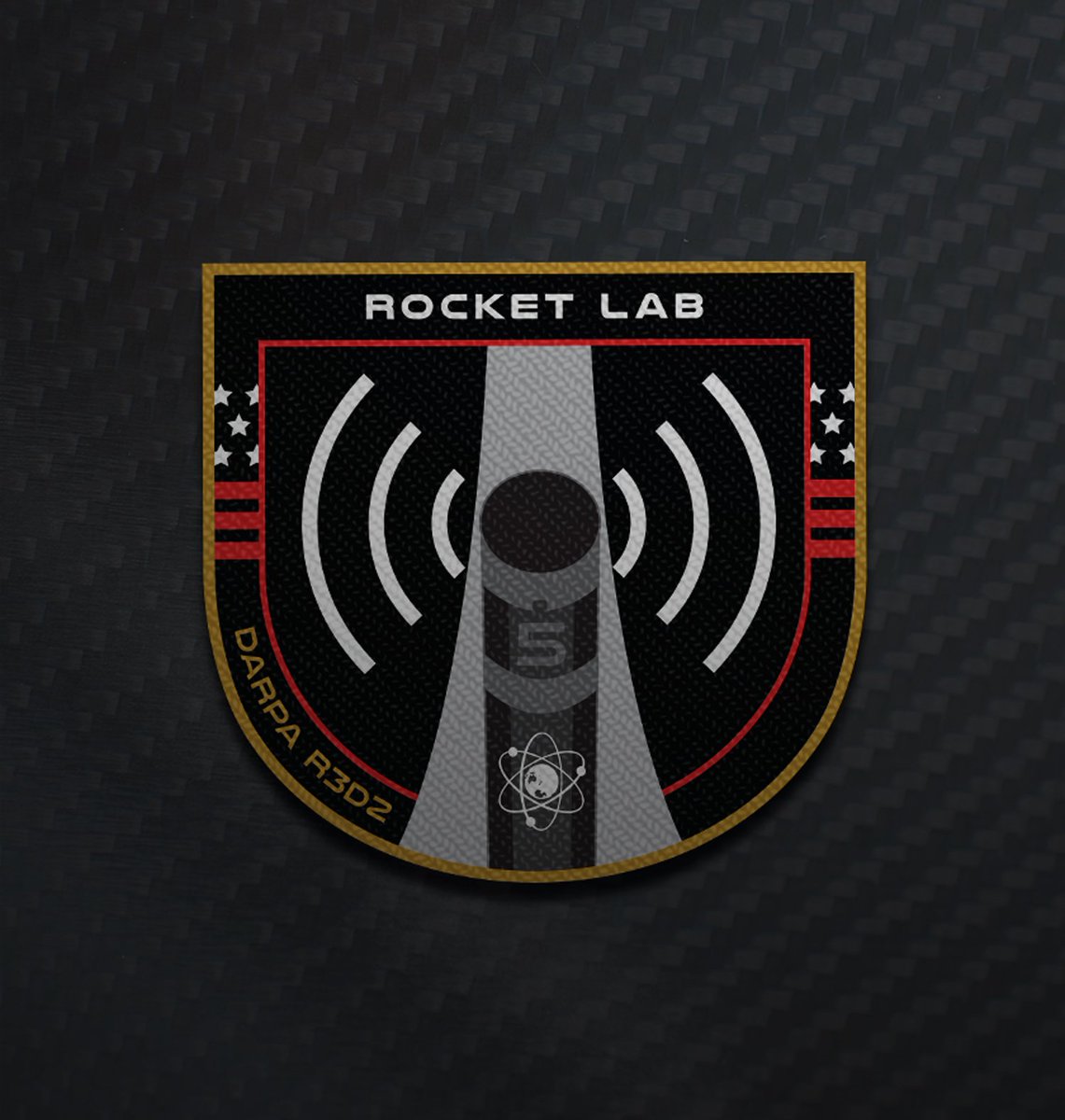 DARPA’s Radio Frequency Risk Reduction Deployment Demonstration (R3D2) is a one hundred and fifty kilogram experimental satellite in which once deployed it’ll open up its foldable dish like antenna like a Chinese bamboo silk umbrella, like with gold mesh shell that dedicated in broadcasting and receiving communications with a Tissue Thin Kapton membrane film shell once open out towards a 2.25 meter diameter …  as it ‘s main manufacturer contractor is Northrop Grumman the contractor in which is currently working behind schedule of the NASA’s James Webb Telescope the daughter of the HST-Hubble Space Telescope..

The R3D2 is design provisionments of experimentally of utilizing the survivability of its dynamics of its Tissue Thin Kapton membrane film shell Antenna in which the other manufacturer partnership with MMA Design also Trident Systems providing the software defined radio systems, with Blue Canyon Technologies providing the Satellites bus or chassis it’s built out from.. Other provisionment of the R3D2 is to streamline the internet communications in orbit also creating other innovative variants for Low Earth Orbit communications from this first case also from learning from this experimental platform..