During this years In Already Tomorrow In Hong Kong, during the Mid-Autumn Festival 2018, throughout the neighbourhoods of Hong Kong, in which the people of Neighbourhood Tai Hang, in which has been performing fiery dragon Dances through the streets of Hong Kong.. In which Since the nineteenth century in which to warn of bad omens that may plague the neighbourhood, also villages in which perform during the fifteenth day of the eight lunar month..  In which this year set on the twenty fourth September 2018… in In which the moon cakes have been on shelves in Hong Kong, also in your local Asian Chinese supermarket as well…  In which there be Dragon incense dances throughout different neighbourhood districts in the Hong Kong Region. Those streets in which in those neighbours that are celebrating is Wun Sha Street,   School Street – Tai Hang, Lily Street, Causeway Bay, Pok Fu Lam traditionally….  In which Alex Rodriguez’s timelapse, a local Hong Kong resident have documented that in this timelapse ….. In which you could adventure back in time to the 2019 September between 12th towards 14th of the that month in Tai Hang- Causeway Bay in between Wun Sha Street…

The tradition continues today, presently, during the nineteenth century the villagers of Tai Hang perform the Dragon dance during the about the same time frame of the Mid-Autumn festivals that was around. During that time there was several incidents where there was an ill charm that was affecting the residents of the fishing- farming Tai Hang Village in which that effected them a century ago with a massive typhoon- tidally wind in which caused massive damage also following years to come there was a massive plague when a massive python snake ate the village livestock…..  which the villager of the Tai Hang community constructed the pearl grass Fire Dragon taking notes from a Soothsayer, performing at the rituals accompany with dance for three days also nights to warn off the ill charm away..  in which that fishing-farming village sits today behind in the corners of Saint Pauls Hospital, Mar Shan village, Hong Kong central Library  and the Flora Garden…. Not too far from Victoria Park, in Causeway bay..   to get to Hong Kong travel on Cathay Pacific Airways or given that you’re in Hong Kong used the world leading MTR Hong Kong system to get around..

As which that there are five fire dragons that celebrating dancing in those streets, In which one dragon is constructed with over six thousands of pearl grass with seventy thousand incense sticks, in which has an average total length of sixty seven meters, in which following a Pearl in which is constructed out of a Pomelo with clustered Incenses, leads the fire dragon with an averagely three hundred people whom make the dance relay, with troupe of freestyle dancing.. as one part of the event is four days dancing throughout Tai Hang leading the Dragon towards heaven.. , 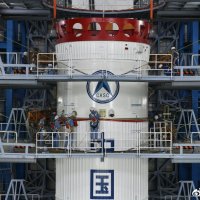 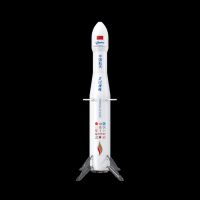 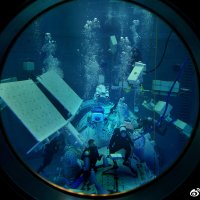