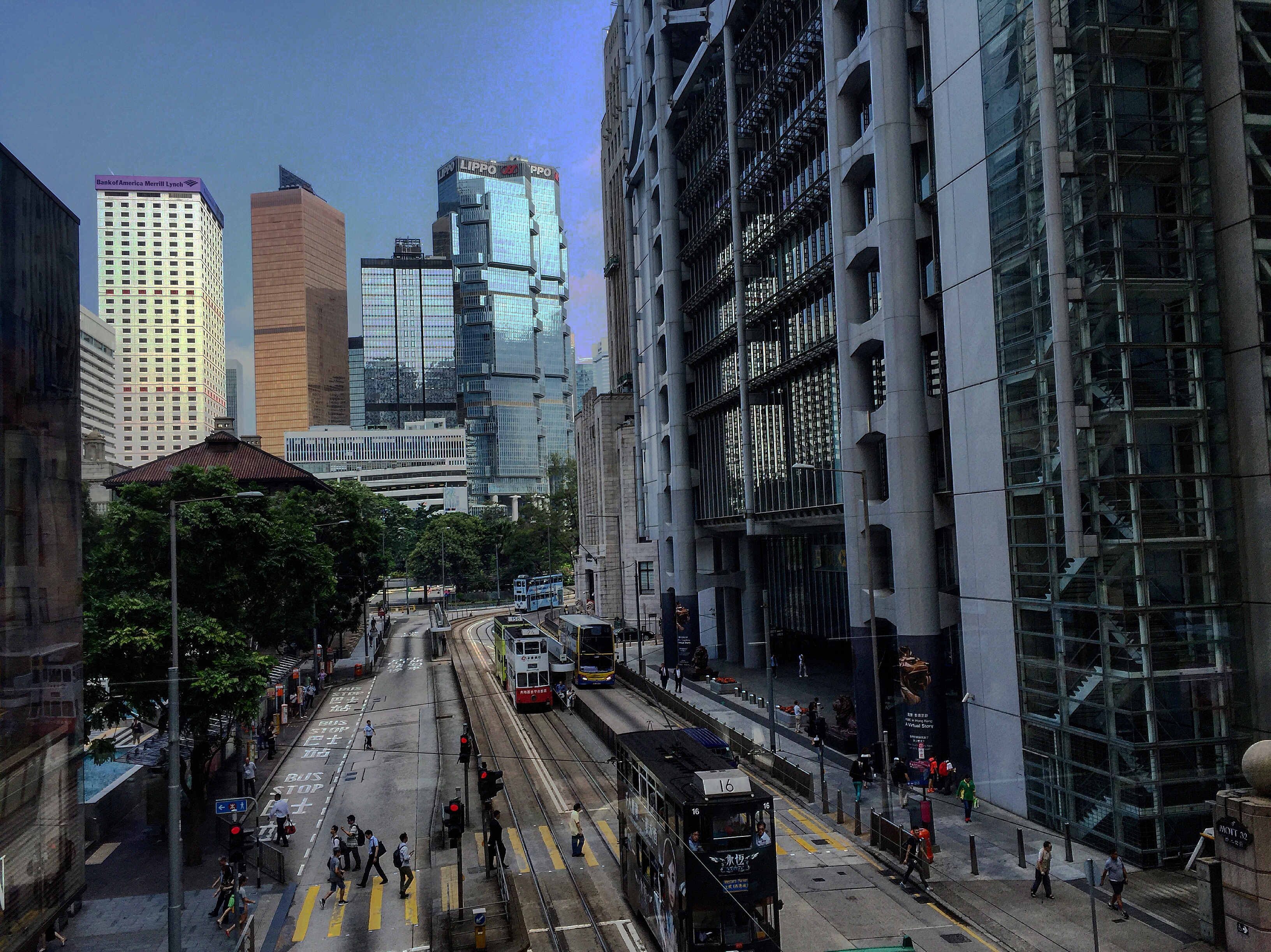 Since 1904 in Already Tomorrow in Hong Kong, the Founded Hong Kong Tramways have always been the benchmark hallmark inspiration of the worlds leading  MTR Hong Kong Corporation, in which it transported countless two hundred passengers per daily, 10.4 Million per year averagely….  Within the Hong Kong Tramway route is the countless untold stories that transited ride throughout tramways system on Hong Kong Island …. The “Ding Ding” in which iconically called for the stopping signal bell that it makes to signal a stop onto to the various stops in between from west to east side of Hong Kong Island..

In recollecting those untold Tramways stories, in which is like a time machine that collect stories from memorable timeless moments in everyone lives whom travelled within with those historic furnishings also whom watched travelled away as it grew up with the evolution of changing Hong Kong… in which the Hong Kong Tramways have invited you to share your timeless memorable moments as you ride the Ding Ding’s in “Ding Ding Diaries…“

There’s one story that one Tramway Engineer Driver whom been servicing towards the public for eighteen years, in which as Veteran Driver Engineer… Driving the TramOramic Tour Tram in which takes you on a 1920’s style trams with an open top towards writing your own stories as you city landscape sightseeing the layers of living history, culture of Hong Kong Island throughout along the Des Voeux Road –Sheung Wan, also Causeway Bay by seeing the pages of history in unveiling..

As for TramOramic Tour Tram Driver Engineer, Chan Siu Chung with Cheerfully character manner, in providing professional mannerism in which greeting hundreds of tourist every day… in which earn him being praise by passengers throughout the planet… in which one tale  that one of his passengers have left his Camera behind in which, he stopped the tram for a while till he found him chasing him down the street returning the passenger’s Camera from the emotional return of the camera the tourist when from panicked to overjoyed, in that response it was rewarding for Chan Siu Chung happy and satisfied.. Ever since then the tourist whom was overjoyed having his camera returned tells the tale of Hong Kong, also the Tramways speaking fondly of the people of Hong Kong..  bringing a sense of fulfillment to all the front line staff……