Recently Last Month of July 2018 in Already Tomorrow in Hong Kong, Various Hong Kong Banks have release with celebrations of new highly advanced Bank notes that extremely hard to counterfeit to the last detail… Among one of the many iconic international banks is HSBC- Hong Kong Shanghai Bank Corporation… in which among others Hong Kong Monetary Authority, Standard Charter Bank, Bank of China have release their new notes..

The new notes were in dominations of twenty, fifty, one hundred, five hundred, One Thousand notes denominations….

The HSBC new Twenty dollar note features on the stories of Tea Gathering  family, that the family is the ground core of Hong Kong as it celebrates around an ever so tradition of Yum Cha in local Chinese restaurant with Chinese and Hong Kong Cuisine with Tea culture with Yum Cha with the iconic Dim Sum dishes ….

The HSBC new Fifty Dollar Note features on the Nature asspects of Hong Kong with the Butterfly and Flowers around the Tropical city region in which Hong Kong is only population occupied by twenty five percent remaining the seventy five percent with Tropical forest parks..

For the Five Hundred Dollar note it’s Hong Kong UNESCO global Geopark, The Hexagonal Rock Pillars in which is located in High Island in which form least than one hundred and forty million years ago standing next to the Sai Kung Town nearby the East Dam of the High Island reservoir in which this channel was used for the ancient marine time Silk Road that connects from Pearl Delta River towards Europe.. in which this neighbourhood became abundance fishing village community ….

Also The One Thousand dollar note is the financial success Hong Kong as it celebrates the working people whom made, make Hong Kong greater with Financial Metropolis as Hong the image Central is taken from a drone flown from Victoria Peak in which it celebrates the ever so increasing hard working strong growth of the Hong Kong People from Hong Kong Island beyond Tsim Sha Tsui towards Pearl Delta River for the Belt and Road Initiative ….. 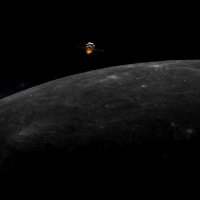 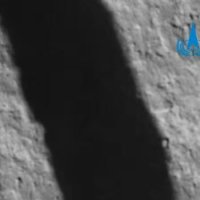