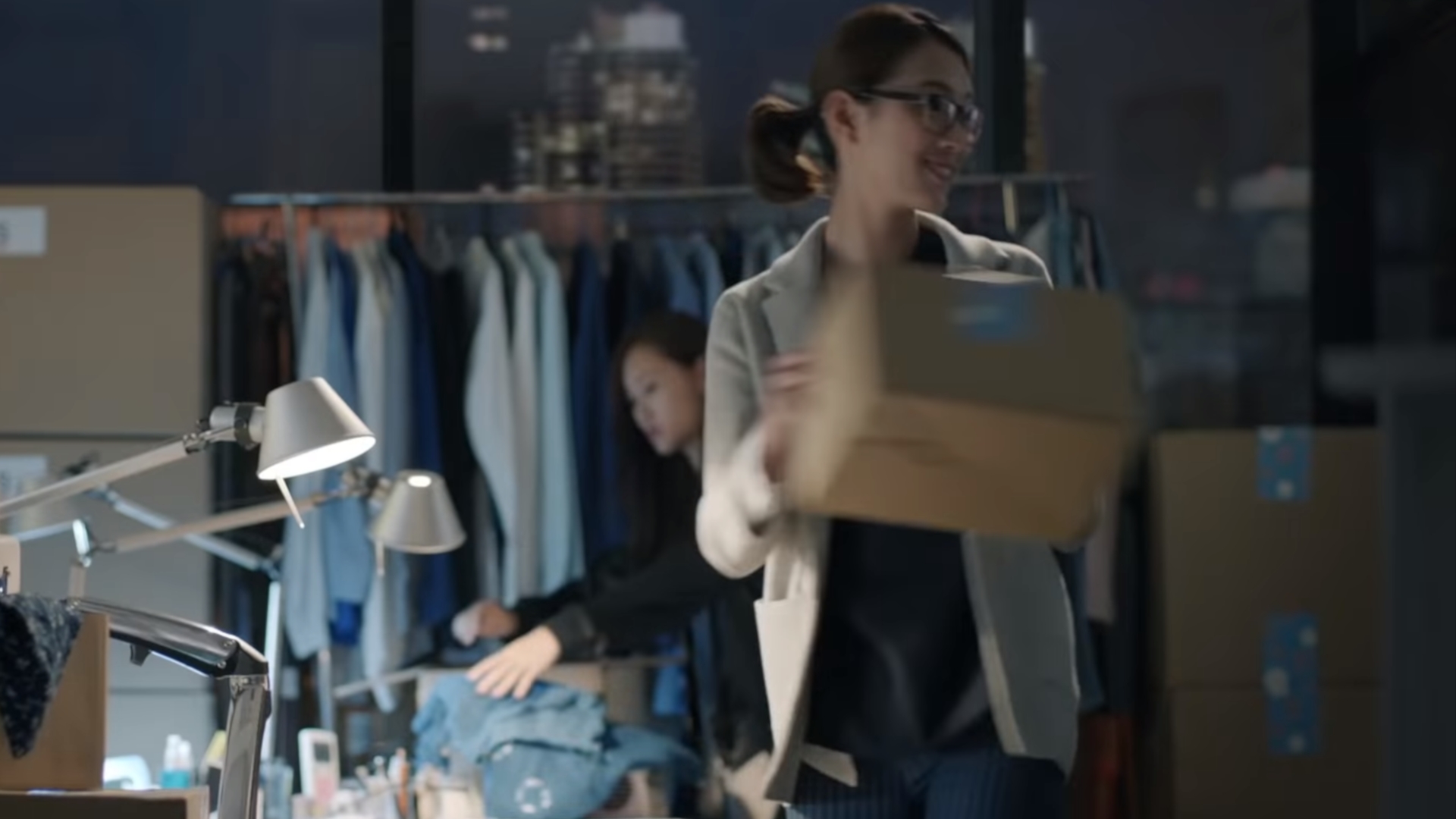 ” As I was very young I always looked up in the skies and dream big… During those years … I planned a career path … that during those twenty years I and the Hong Kong International Airport will succeed together… That the HKIA provides a vessel to promote my brand, designs globally ever since both stronger together… “

Since its hallmark opening in 1998 Hong Kong International Airport has been ground breaking trending developing as one of the world’s leading, innovating  international Hubs with a global massive diverse aviation hubs for the busiest passenger airports but also the Number one Cargo international Airport …. Also HKIA has provides a unlimited massive economic growth within and outside the Pearl Delta river… as it also imports, exports expands within the local economy of the HKIA. Also the Hong Kong region grows exponentially in connecting industries also lives also it’s the third busiest international airport with more than seventy two million passengers than it previous handle at its Kai Tak international Airport Days of twenty five million passengers..  Handling over five million tonnes of cargo and airmail yearly..

Young designer, young entrepreneur working together with the Hong Kong International Airport succeeding together as it provides a vessel to promote her inspiring designs..

As with her storyline young Kai Tak towards Chek Lap Kok – Hong Kong International Airport- growing up with her as her aspirations looking up of becoming a Hong Kong trend setting fashion designer also an entrepreneur, start-up in which her online store depends on the inter freight communities that the Airport delivers her fashion collection to the world by e-commerce both reliant in providing that successive growth..