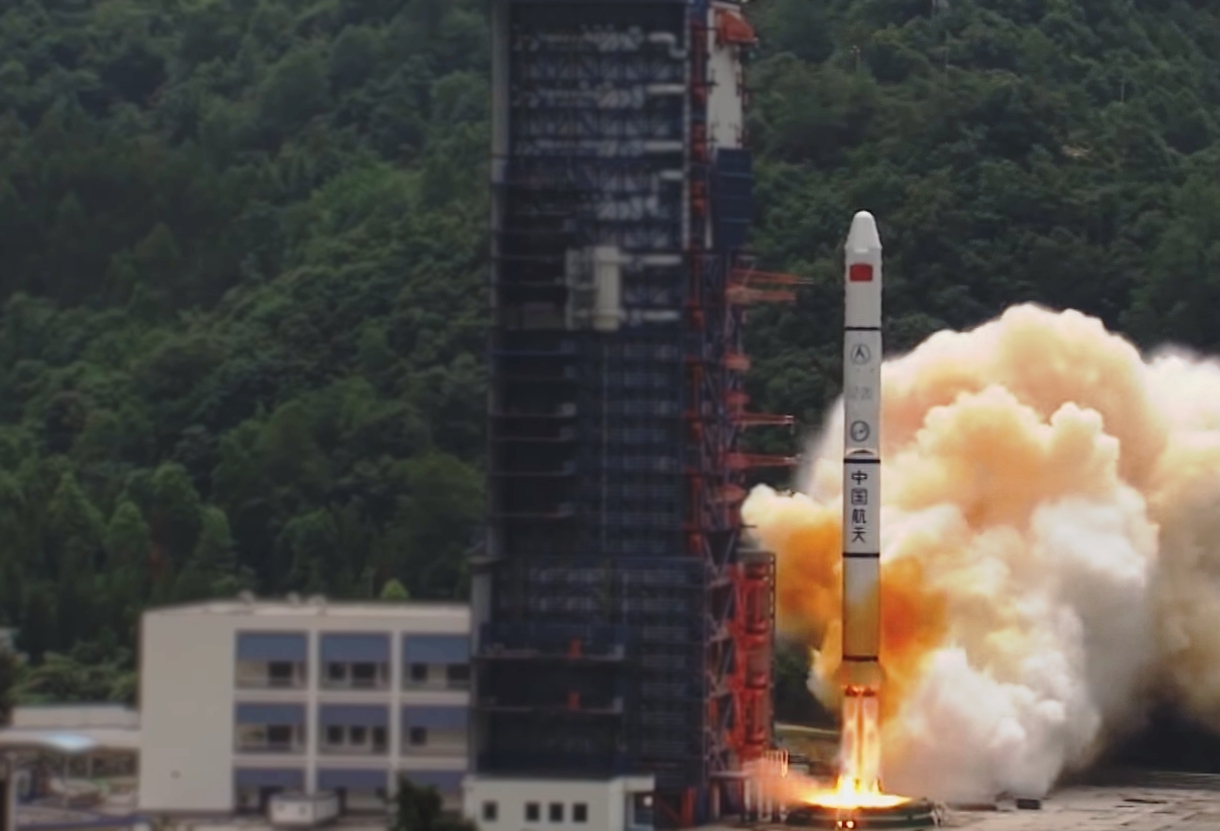 On a morning of Wednesday 27th June 2018 on 1130 Beijing Time or Hong Kong Time, CNSA-China National Space Administration have successfully launched into orbit from CNSA’s Xichang Satellite Launch Center, located in Sichuan Province…. Launching a Reliable Long March 2C Carrier Rocket- CZ2C3 with a heavily modified payload flaring   to house the two satellites the XJS Series Satellites naming with designation A and B … in which the standard stock flaring housing didn’t met the design requirements… also it was the 278th launch for the iconic  Long March Carrier Rocket series..

XJS-A and XJB-B are paired satellites in which are design to experimentally do Inter- Satellite communications links between Earth also in between each other.. Both are manufactured by CAST-DFH- China Academy of Space Technology collaboration with DFH Satellite Company Limited.. The pair are designed to be Earth Science- Observation Satellites also based design on CAST design heritage with a based life cycle of least fifteen years at most