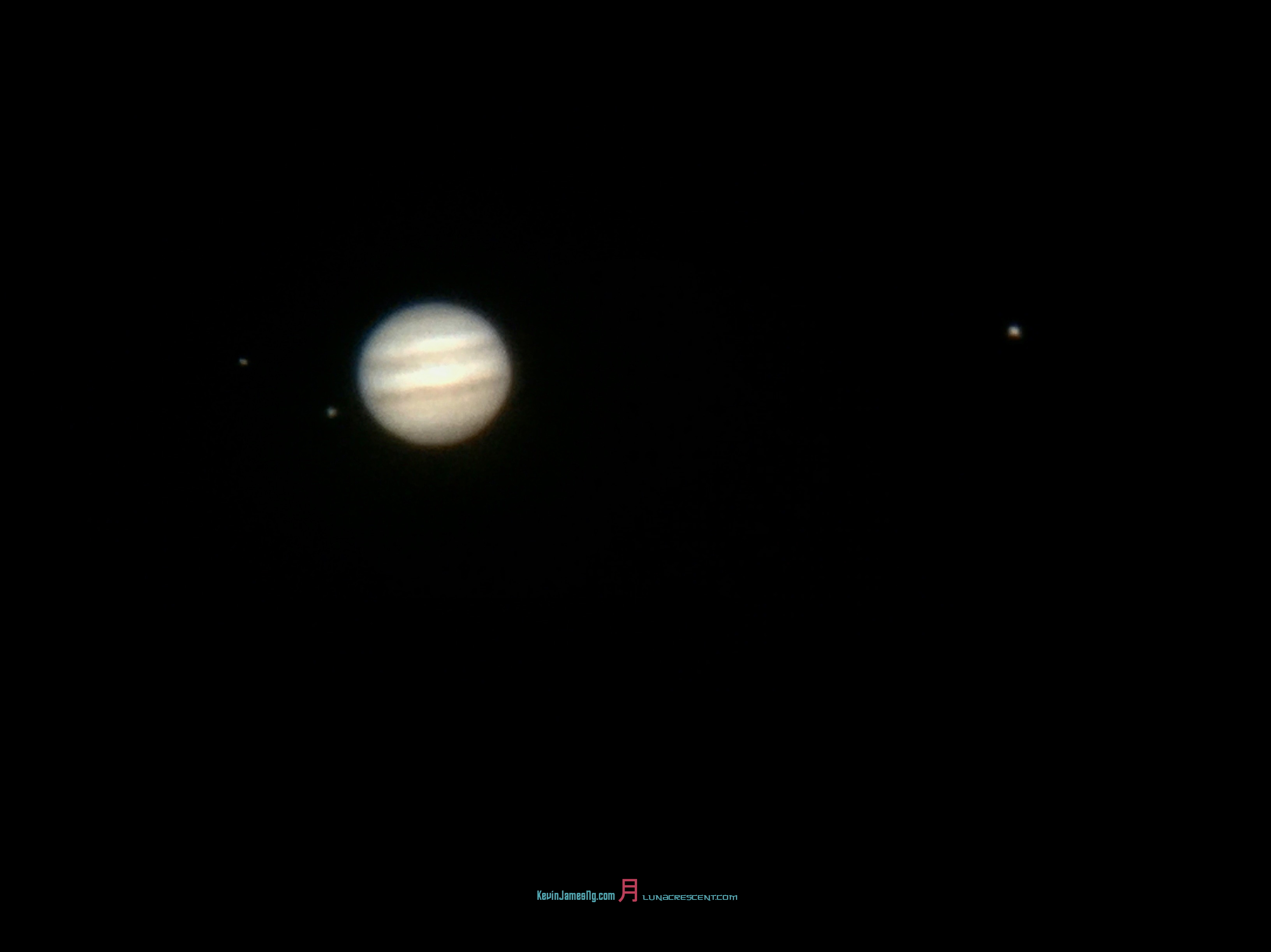 During the year of 2017, up to this moment the night skies have been very generous with some interesting seasonally views the starry night skies apart in Auckland it’s has been gatecrashed with periodically cyclones, and random nomadically thunderstorms, or gatecrashing massive clouds … as for these two seasons its Summer and Autumn.. as the transitional in between two seasons with the summery constellation Orion starts to fall early as it progresses towards autumn, within that Constellation seeing it upside down given that you’re from the Northern hemisphere.  Down under it’s known to be the Orion the Hunter or the pot having the handle, in which is the sword,  then the base of the pot is the three straight row of stars in which forms his belt..  or in my case Orion is a Cheerleader doing the somersault  with her hands with two wearing Citrine set rings, with her diamond studded heels, with a three diamond stud belt that holds up her skater skirt with a smaller three diamond studded slash on her skirt of her dress..

Apart of the summer Constellation Orion is other deep space objects, in which is the Jewel box open cluster it’s below the New Zealand flag, the Southern Cross in which is below Beta Crux… notably it’s just off slightly a little of beta crux when you look at the finder scope of your telescope. As you look back in time to an open cluster of least seven thousand years ago back in time with a collection of hundred stars… among clusters is the globular Cluster 47 Tucanne, in located in the Tucanne constellation. It’s supposed to be an ancient Dwarf Galaxy in which its progressively got consumed by Milky Way Galaxy throughout time.. In which leaving it with its core of one million stars, with aging stars with white and yellow spectra..  One of the interesting transitioning moments of Night Skies between from Summery to Autumn is the Planet Jupiter… all the nights off looking back in time of least forty minutes ago averagely 800 million kilometers is never the same, every night is different as the Four main Galilean Moons ..  Io, Europa, Ganymede, Callisto orbiting around the Gaseous Planet, as watching it from going behind Jupiter towards from occultation to transiting you can see something interesting with a larger mirror telescope, as you multiple eclipses, eclipsing it’s shadow  as it transiting in front of the planet in view with the nearest star the Sun..