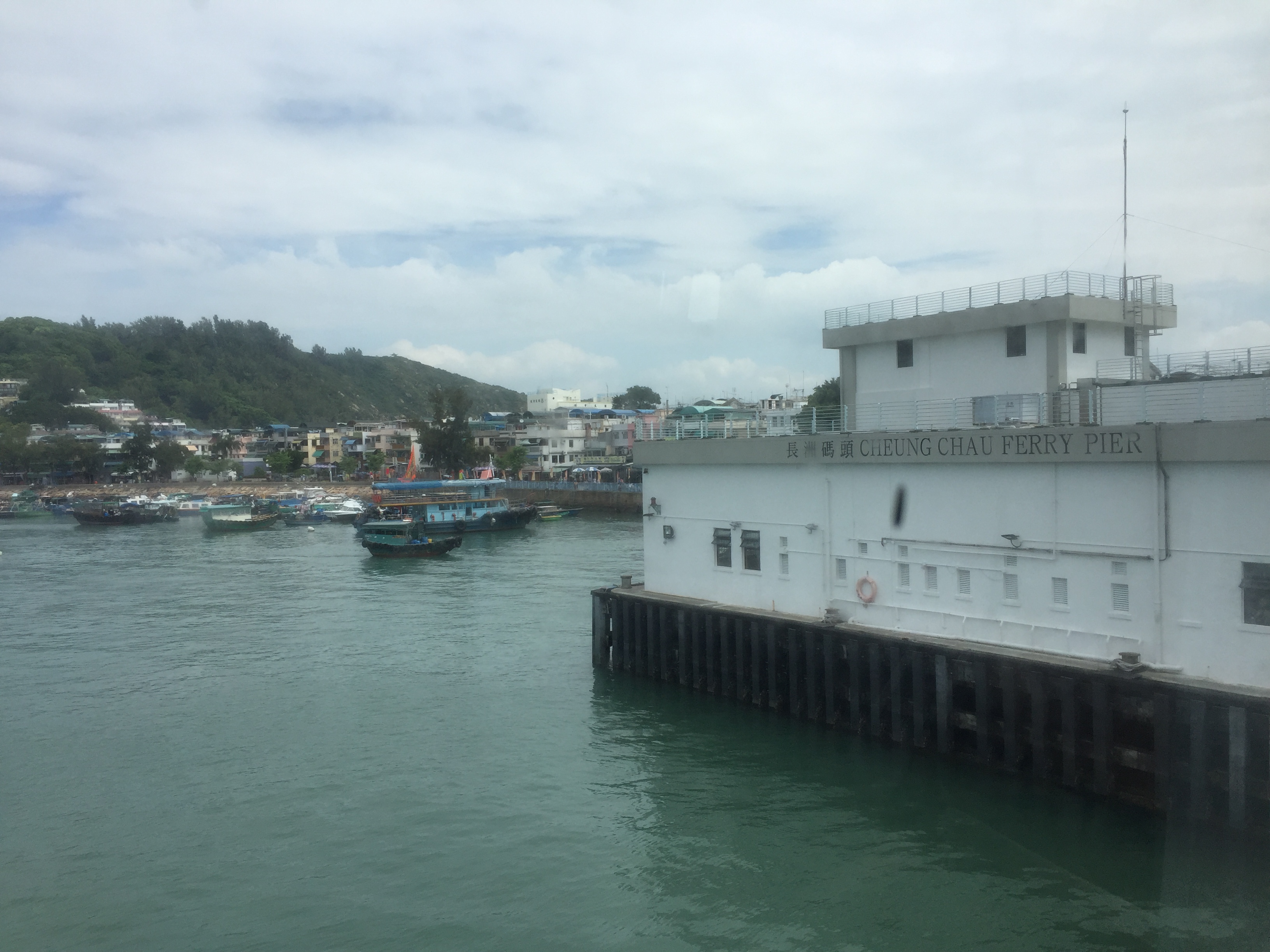 There once was a recently produced Hong Kong TVB television series tittle “Captain of Density” in which features a time travelling premise in which a female Hong Kong police officer Wong Tai Mui played by TVB Actress also Miss Hong Kong Grace Chan, was in pursue of a certain criminal in which leading her into Hong Kong’s 19th century Qing Dynasty past, adventuring that she eventually met her partner in which is the pirate King Cheung Po Tsai.. In which the location of the television was set in was set in an off Hong Kong off shore Island that’s island is named Cheung Chau….

Cheung Chau, is ten kilometers southwest away from Hong Kong Island, basically now it’s a fishing village township, in which once was the ancient capital for Hong Kong in which the Pirate King ruled his kingdom also his the South China Sea… Getting to Cheung Chau, in which you have First Ferry two modes the traditional ferry or the Fast Ferry in which takes relatively least that one hour over a ten kilometer distance… one is the ordinary ferry ticket, the traditional way, the other is the Hydro foil Ferry – The Fast Ferry Service ticket both services can be used from your Octopus Card or pay the fair at the terminal station, in turn it’s best to utilized your Octopus Card in which it can be used everywhere but make sure you have it always topped up for the week for just in case..

Using the first Ferry services from Pier Five in which you’ll select which mode of services that you’ll like to travel. In which chosen the fast ferry Service in which the taken journey time to get there at an averagely of one hour… having to arrive there It was just waiting for the ferry to arrive, in way on that morning.. In expecting to be there in the moderate hours during lunchtime… As you plan to go to Cheung Chau it’s best to travel in the modest hours in the morning so you capture every moment of it within one day exploring around the island as it’s extremely walkable around the neighborhoods..

Having boarded the journey was great slightly least choppy seas, looking outwardly windowly,  looking back at the view of Hong Kong Island through a slightly white tint ferry window, looking how much progress innovatively Hong Kong has become from looking out having a window seating is always  scenically brilliant capturing the moments of exploring , in that journey, travelling watching  how heavily shipping traffic is intensive heavy Hong Kong harbour, as each cargo ship on a holding pattern readily awaiting for berthing to off and on load cargo for the next journey round as Hong Kong Harbour is one of the busiest  ports hubs out of ten on Earth next to Guangzhou, Shanghai…..

Having a middle seating does have its advantages given that you don’t’ want to go through the motions of sea sickness…  but however sleeping through the ferry ride does help… or in from of the ship’s passenger cabins which have interesting seemingly have two large flat screen television with full very useful information about the destination also thinking what to see, what to do on the island, one is to sample the local food, the eateries, Cheung Po Tsai Cave in which is supposed to keep his treasures stored in like a retirement fund building for himself, the local scenes, the neighbourhood, streets, alley ways..