Knowing me I’ve overdressed for the type of climate environment that’s presents before me…………….

Having gathered my luggage from having way too much fun from going around in the carousel, transportation comes to mind, there’s two that’s comes to mine also should I catch the subway to my accommodations, or a taxi..  Thinking that I haven’t got an Octopus Card or a MTR Subway map yet…. So taking a taxi was the primary choice at the moment… getting towards my accommodation…also it’s also a first hand in getting reacquaint back with my home of three,  in getting reacquaint back with Hong Kong, Already tomorrow in Hong Kong.. In seeing what changes that have been since.. The last time I was here…

Having dragging my luggage around looking or the airport’s mapping system around in finding  the way out in finding the taxi terminal… then finding that Taxi terminals, noticing beforehand that’s there two types of Taxi one, green, second red coloured. The green coloured taxis are reserve for Hong Kong Island, and then the Red is for New Territories, also if you’re in Macau the taxis are in black.

As I approached toward the Hong Kong Red taxi line, and then stating where my accommodation to the operator, whom holding onto a fare charge hand held device in which given me the quote in what the charge of the taxi ride is, in which is very handy to know in which amounts to least 250 HKD (50 NZD)….. As I stated to the operator that my accommodation is in Tsim Sha Tsui, in this has a comfortable view of Victoria Harbour… Having my taxi driver, putting my luggage into boot of his taxi, in which my luggage is saying that his boot won’t shut so in which he place a wiring hook to hold the boot safe for travel… when you notice this, it’s okay, it’s pretty safe, they’ve been doing this for many decades, also secure seemingly after looking at his handy work….

Having traveling from Lantau Island enjoying the scenic drive in between the Islands, going from Tung Chung onwards to North Lantau Highway, in between the bridges between Park Island towards Tsim Sha Tsui.. I was impress to see Hong Kong has grown since the last time I been, the new bridges, from the newly reclaimed land which became the airport. In which as the drive when onwards, gradually showing the various historical anthropology layers Hong Kong as driving towards the multitudes of  density of suburbian and urban that coexists among each other…. Among the duration, the Taxi driver, pleasantly began talking about the various changes that’s have taken place amounting within the last two decades…. Somehow how taking a Taxi was a good idea, having that first reconnection back in getting know the city that once lived in, had I’ve taken taking the subway it’ll be a different story in not having that type of reconnection back with Hong Kong then I wouldn’t knowing the in depth stories of the changes that have taken place.. In view of what’s been going on…  In a later post I’ll explain how an octopus card works that was a first think on my mind.. 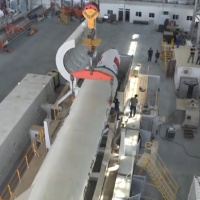 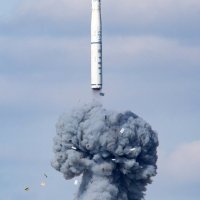 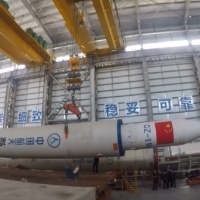